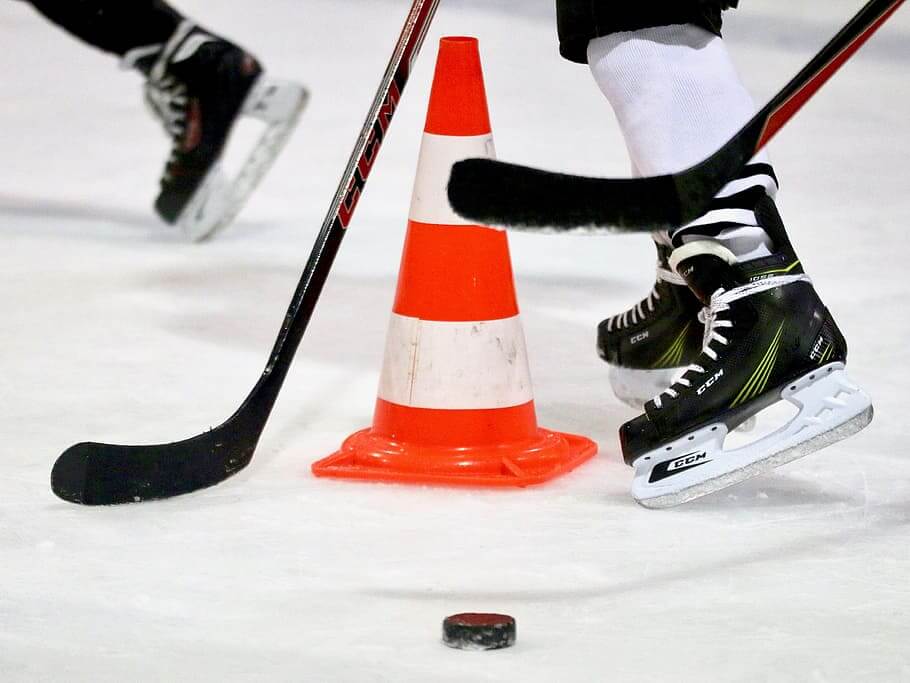 The Montreal Canadiens have temporarily re-assigned two of their star players to the franchise’s American Hockey League Affiliate, the Laval Rocket. Forward Brendan Gallagher and netminder Carey Price have both been re-assigned to the AHL squad for reconditioning purposes following their returns from injury. The Canadiens announced the re-assigning on Sunday.

The star Canadiens duo will reportedly star in the Rocket’s morning skate early next week before helping the Laval square it off with the Toronto Marlies in their season finale later on at the Bell Centre.

Price, who hasn’t played since April 19, has missed several games this season. Expected to play half the game, he’s been out for the count with concussion and a lower-body injury since his collision with Alex Chiasson of the Edmonton Oilers in April. He’s currently at 12-7-5 with a goal-average of 2.64 and a save percentage of .901 across 25 games with Montreal this year so far.

Gallagher, meanwhile, fractured his thumb while shorting a shot by fellow-Canadien Alexander Romanov on April 5 – also against the Oilers. The star winger hasn’t played in all of 21 games for Montreal this season. He’s currently at 23 points and 14 goals across 35 games this year so far – with a plus 10-goal differential ranking him second-best on the team.

Both Are Cogs For Montreal

Gallagher is a crucial player for the Canadiens. To put matters into perspective, the Canadians were 17-9-9 with him, and a considerably poorer 7-11-0 without him on the team.

But Price too, is a key cog for Montreal, and will be a flywheel instalment against the team’s largest rival at the end of week. Even though he’d been outplayed by backup Jake Allen during the regular season, he remains a much-needed force pending this week’s playoff opener against the Toronto Maple Leafs.

In fact, much of Montreal’s fate hinges on Price being good to go by Thursday. If he’s able to pull the same magic stunt he did against Pittsburgh in last year’s play-in, chances are good the Canadiens could actually win their first Stanley Cup playoffs run against the Maple Leafs in 40 years. The two teams last played each other in the playoffs in 1979 when the Canadiens swept the Maple Leafs in the quarter-finals as they powered their way through to win the Stanley Cup.

Also worth keeping an eye on in the first round is Cole Caufield. While the 20-year-old rookie has only played in 10 games this year, he’s managed to make the most of the exposure by scoring four goals – two of which were scored in overtime.

Bet on hockey ONLINE! Get great odds at TOP sportsbooks.