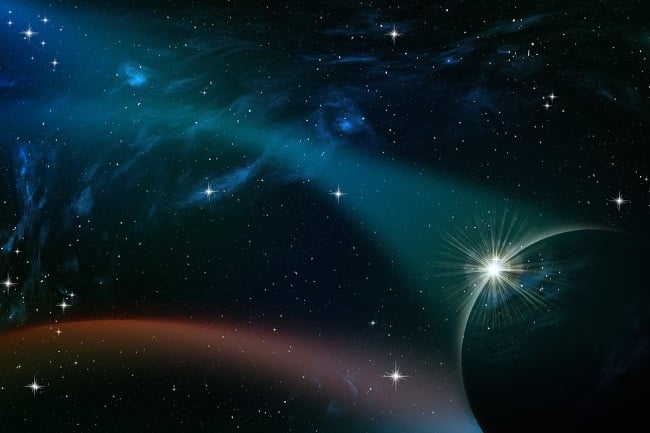 Scientists have long agreed that exoplanets exist and that if life were to exist anywhere else in the known universe, the exoplanets would be it. One such Earth-like world was recently discovered by University of British Columbi astronomy astronomy student Michelle Kunimoto, along with at least 16 other new previously undiscovered planets.

Kunimoto made the exciting discovery by sifting through data provided by NASA’s Kepler mission. The Kepler satellite spent its initial 4-year mission combing the heavens for planets that specifically lie within the parameters of the “habitable zones” of each planet’s stars. In order for a planet to classify as being located within a habitable zone of its stars, the possibility of liquid water on the planet’s surface must exist.

We Can’t Go There

The planet discovered by B.C.’s Kunimoto is roughly 1½ times the size of Earth and is small enough to actually be considered “rocky” as opposed to some of the other gaseous planets present in the Solar System. The discovery is exciting and especially so to Kunimoto who jokingly quips that we won’t be travelling there anytime soon what with KIC-7340288b being at least a thousand light years away.

As the planet has a year that’s only 142½ days long, it gets only about 3rd the amount of light that Earth gets from our Sun. Its orbit is only slightly bigger than that of Mercury in our own Solar System. As for the remainder of the planets discovered by Kunimoto, the smallest of these is about 2/3rds of the size of Earth. This also happens to be one of the smallest planets discovered with the help of the Kepler satellite to date.

An Eye In The Sky

In order to work out the size and other features of the discovered planets – or any new planet for that matter – Kunimoto made use of what is commonly known as the “transit method”. This method relies on closely studying the dips caused by planets moving in front of a star and temporarily diminishing the effect of the light radiated by that star. By finding and studying these dips, a variety of information may be gleaned about everything from the size to the orbit-time of a planet.

But the 17 new planets discovered by Kunimoto isn’t the stargazer’s first discovery. She previously discovered 4 new planets whilst working towards an undergraduate degree at the University of British Columbia. Keeping her eyes peeled for new planets, and especially those that may someday hold promise in terms of a second home for humanity, appears to be Kunimoto’s specialty.