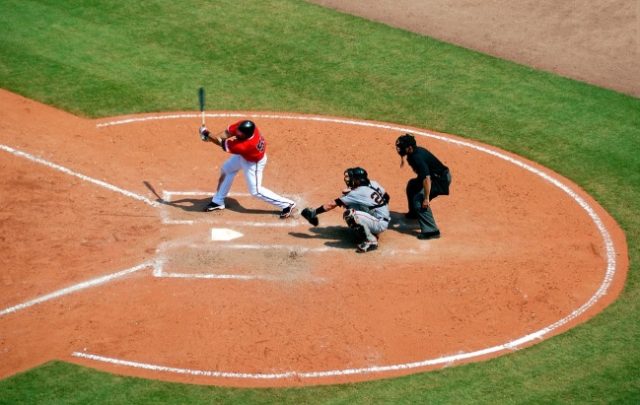 Houston-based Gallery Furniture store chain owner Jim “Mattress Mack” McIngvale isn’t too frazzled about the fact that he is fresh out of $11.6 million, due to the Houston Astros’ inability to triumph over rivals the Washington Nationals in Game 7 of the MLB World Series. If Mattress Mack’s favourite team did manage to pull a rabbit from the hat, the Houston businessman would have pocketed some $19 million in winnings from various big bets wagered at DraftKings and FanDuel.

Jim’s bets were part of a bigger picture in that a win would have helped fund a clever marketing strategy ran by the businessman’s Mattress Mack stores whereby all mattress purchases exceeding the amount of $3,000 during the run-up to the 2019 Major Basketball League World Series would be refunded to customers. But only in the event of the Astro’s actually winning the World Series of course.

He Won Despite The Loss

According to Mack, despite his series of bets not having paid off quite to the extent that he would have liked them to, he is a “media guy” and has accrued “millions and millions of dollars” in earned media as a result of his bets. Mack spoke to sports news broadcaster ESPN and reportedly said that he had had a great deal of fun betting on the Astros this year, and that thanks to his having rallied behind his team in such a significant way, the people of Houston understood that Mattress Mack was “100% on the side of the Astros” and really pulling for his customers.

So eager was McIngvale to wager a series of giant-sized bets on the chance of the Astros winning the World Series that he had enlisted the help of two sports betting experts in order to do the necessary homework as to which bookies in the US would be willing to accept that size of wager(s) that he (McIngvale) was looking to part with in support of his team.

How He Did It

Mattress Mack’s first “big bet” was wagered at Mississippi’s Scarlet Pearl Casino and was made by way of a wire transfer and on-loco. McIngvale had gone out in pomp and style and had arrived at the casino dressed in full Astros MLB colours glory. The big spender was granted permission by DraftKings to bet $3.5 million at the Scarlet Pearl.

But the DraftKings bet wasn’t the only one wagered by McIngvale. Two days later, McIngvale travelled to New Jersey where he bet $1.5 million at FanDuel’s The Meadowlands sports betting kiosk. This bet would have seen McIngvale pocket a sturdy $3.3 million in the event of a win. The Houston businessman then continued on his journey and wagered his next big bet in Las Vegas at FanDuel’s South Point location. Here he parted with $200,000. More undisclosed bets followed in Nevada. Finally, one last big bet followed on the day of Game 7 when Mattress Mack bet a final sum of $675,000 on his team.

This isn’t the first time that the businessman had gone all in on supporting his team and punting his business in the process. Mattress Mack ran a similar promotion in 2017, which was of course the very year the Houston Astros won the MLB World Series in the history of the franchise.

Want to bet on MLB games? Sign up at an ONLINE Sportsbook!