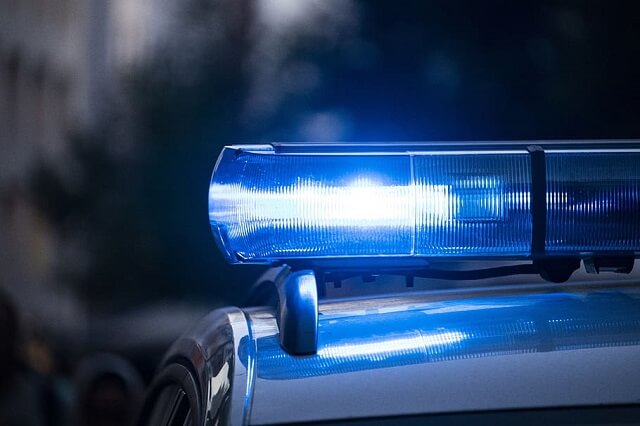 Police have now released fresh new findings regarding the tragic death and horrendous murder of top-performing and well-known career Poker player Suzie Zhao, most prominent of which is that there appear to be no ties between Zhao’s career playing professional Poker and her untimely demise.

The latest court documents also reveal that Zhao was tortured and sexually assaulted before dying at the hands of convicted sex offender and homeless criminal Jeffery Morris. The Poker-pro was according to police findings tied up with zip-ties before being sexually assaulted by the accused.

Police on July 13 discovered the career player’s charred body carelessly disposed of at Pontiac Lake in Oakland County, with several prominent Poker players speculating after the gruesome discovery over the possibility of their being a connection between Zhao’s high-stakes career and her disappearance and gruesome murder. Zhao had only days before her death relocated back to Oakland County to the home of her ageing parents.

No Clear Motive Yet

Even though her career has now been ruled out as a likely motive for the murder of Susie “Q” Zhao, police have yet to determine the real reason behind her murder. Morris has reportedly been unwilling to cooperate with the detectives investigating the Poker player’s death, refusing to comment on any of the evidence gathered in the case so far.

The accused has been pleading his own innocence ever since his arrest on July 31. He initially told police investigators that he had only ever collected Zhao from her home in his car and checked in alongside her at the local Sherwood Motel. According to his version of the events, the Poker star had left the motel at around midnight. He furthermore claims that Zhao had taken all of her personal belongings with her at the time of her departure from the venue. These, according to Morris, included her smartphone.

Morris’ insistence that Zhao had left the motel with cell phone in tow was what alerted police to the fact that his (the accused) version of the events surrounding the night in question was in all likelihood false and fabricated.

Since Zhao’s phone records indicate her only leaving the motel at around 5 a.m., police soon cottoned on to the fact that Morris wasn’t providing a true version of what had happened. Upon checking the surveillance footage captured by the motel’s CCTV cameras, police discovered Zhao had indeed left the venue in the early hours of the morning in question, and that she was shortly after her departure pursued by Morris.

Several items discovered in Morris’ vehicle are currently being tested at the Oakland County Crime Lab.

Sign up at a TOP online POKER site. Play and WIN.