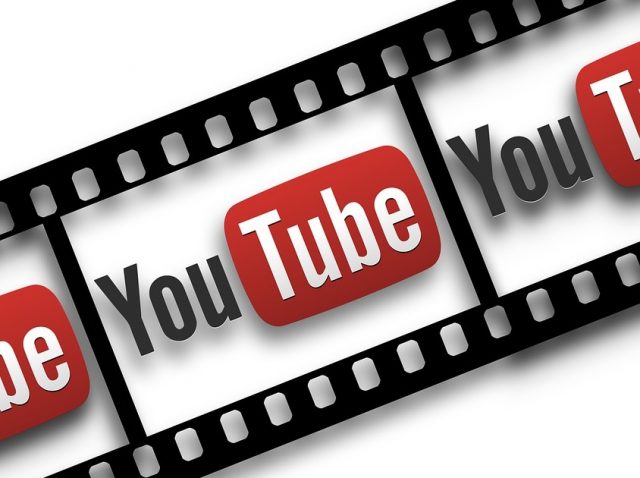 Pro-Poker players and popular channel streamers Evan Jarvis and Jaime Staples were recently forced to add their voices to the YouTube content controversy. For Evan Jarvis, it all started on the morning of June 1st. Jarvis tells the story of how he had woken up that morning only to find that he had against him what is referred to by YouTube as a “strike”. A strike refers to a misdemeanour of some sorts. One strike makes for a weeklong block in terms of uploading any new content, and 3 strikes means a channel is removed form the platform in its entirety.

It was very much the same story that was related by Staples. Several of his YouTube videos had disappeared into thin air overnight, Staples announced to fans on May 31st. The first two to have done the disappearing act was videos that related to his My Ultimate Sweat Challenge. However, in a matter of a couple of days, a total of 150 of his channels had followed suit. Staples also, just like Jarvis, discovered that he too now had a strike against his YouTube online presence.

Upon having enquired from YouTube via the suggested chat and support platforms, both players received a standardised scripted response informing them that the channels in question had been removed due to a violation of the terms and conditions of the service.

Jarvis, just like Staples, has now had hundreds of his videos removed too, and according to the player and Poker coach, he now goes to bed every night wondering whether the next day will mean the third and ultimate strike for his channels.

Lack Of Coms Is Frustrating

The frustration appears not to be the removal of the video’s but rather the fact that no other information has been forthcoming from YouTube’s administrators. Essentially, its the uncertainly of it all that is making the situation to be quite unbearable.

The pair now hopes to rally the Poker community together in an attempt to make some sort of an impression on YouTube in order to get a proper response out of the platform provider.  Despite the pair’s obvious dissatisfaction with the troublesome situation, they have said that they do understand YouTube’s point of view in not wanting to propagate gambling on the site. A big part of the problem, estimates Jarvis, is the fact that online Poker rooms have fallen into the habit of offering casino games alongside their Poker offerings.

Play with the BEST online. Enjoy your favourite Poker games 24/7.