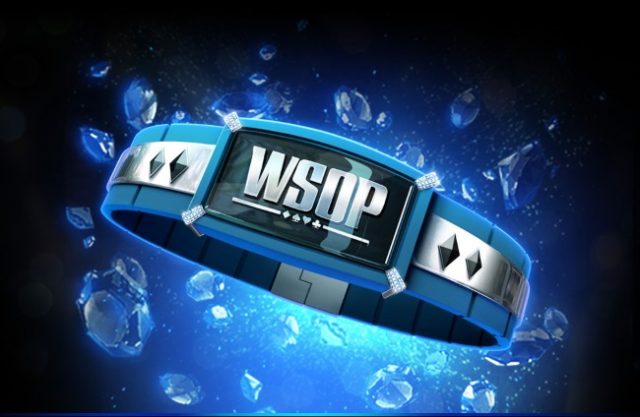 And so the unimaginable has happened. Daniel Negreanu, who a little over a week ago was named WSOP Player of the Year; easily the most coveted title and honour in professional Poker; has been stripped of his title, having been awarded it in error in the first place due to a record-keeping mistake.

Rival Shaun Deeb then moved up a spot into second place and Robert Campbell; just about everyone’s non-favourite; into the rightful winner’s position. The error was corrected after journalist Alex Elensky noticed that all wasn’t how it should be regarding the allocation of points. After having tweeted it to the attention of the WSOP’s calculus powers that be, the mistake was eventually corrected and the standings re-aligned so as to reflect the correct order of ranking.

The error had supposedly slipped into the mix over something a simple and at the same time “usual suspect” as copy and paste. What had happened was that the results for the summer’s Event #87 were in error copied over the results of a second event, namely Event #68. This resulted in Negreanu having been awarded at least 213 PoY points not actually earned by him at all. Several other players received “free” points too, but Negreanu’s obviously caused an extra measure of embarrassment for the WSOP due to the high-profile nature of the mistake in the case of Kid Poker.

And embarrassing it most definitely was, judging by the reaction of and apology issued by the WSOP’s Executive Director Ty Stewart. The Poker big boss said, in summary, that it was a truly wonderful thing when professional Poker players regarded doing well and progressing through the ranks to be a thing of sportsmanship and of solidifying their names in history, and that for this reason the WSOP felt embarrassed at having “stained such a great race” for the ultimate title in pro-Poker.

Negreanu doesn’t appear to be harbouring any hard feelings as a result of the error and has reacted with a proverbial shrug of the shoulders and an attitude of “these things happen”. But not everyone was as eager to take it all “in the stride”. Shaun Deeb wasted no time tweeting about how “in shock” he was at what had happened, and then went on to accuse Negreanu of having been up to funny business by knowing about the mistake all along and supposedly having hoped that it simply would not be noticed.

Deeb concluded his only rant by accusing Negreanu of having cheated and saying that he (Deeb) and Campbell should have been named co-Players of the Year.

Be a WINNER online! Play Poker at the best sites in Canada TODAY.