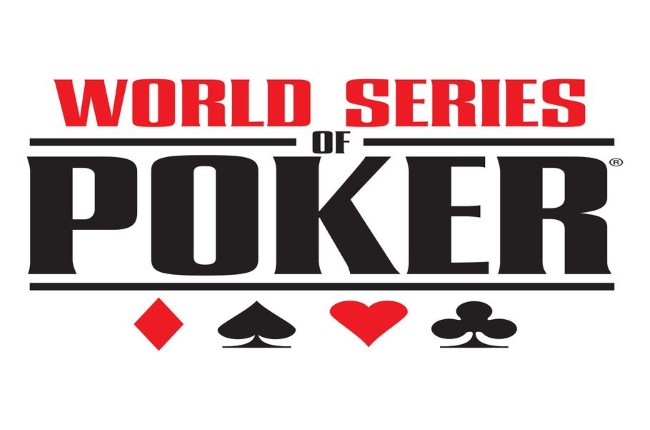 We’re living in precious but precarious times. And since even medium-sized gatherings are now considered life-threatening given humanity’s current normal, the organisers of the epic annual World Series of Poker have taken the decision to postpone this year’s event until further notice.

Cancelling the 2020 World Series of Poker, which is basically what the postponement implies, given current circumstances, was no easy decision on the part of hosts Caesars Entertainment. In fact, one cannot help but get the feeling that the final call regarding whether or not the tour would go ahead and on schedule was pushed as far back as possible. So much so that various prominent professional players were beginning to express feelings of having grown increasingly hotter under the collar at the organisers’ last-minute decision-making approach. Flights needed to be scheduled and accommodation booked, after all.

The WSOP, which was supposed to kick off on May 27 and run through July 14, previously made provision for a total of 101 live events. The fact that organisers have now said that not only will the entire thing be postponed to a future date, but that the schedule will be revised and what’s more, that some changes to the timetable are in all likelihood in the pipeline too, most likely means that the number of tournaments that will be played throughout the 2020 instalment of the event, will be reduced.

The general feeling among players seems to be that of better later than never, especially since the WSOP is but the latest in a long line of world-class events to have been either postponed to dates relatively far into the future, or simply outright cancelled. Prominent examples include the Tour de France, the 2020 Tokyo Olympics and March Madness.

All Hail The Internet

But all is never lost, and the internet is a glorious thing. WSOP Director Ty Steward recently announced that even though the WSOP in its current physical format has been called off for the time being, the WSOP’s summer schedule will proceed online, subject to a few changes given the migration from physical to digital.

The good to have come from a forced online migration, said Stewart, is that more states are now being permitted to play Poker online than what had been the case before. And even though legal online Poker states remain in the minority, progress has been made in leaps and bounds.

Play POKER online. Take a seat at a virtual table ANY TIME!