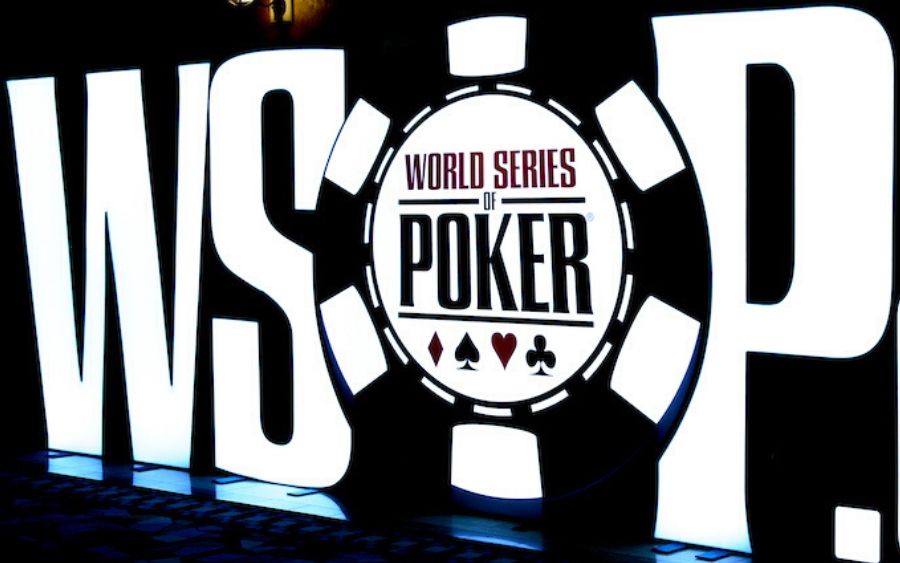 This February 25 is the big day. Also known as the opening day to one of the most exciting online Poker tournaments of the year. The World Series of Poker’s online tournament kicks off in a couple of days’ time, and this year, a cool total of 13 online tournament rings are up for grabs – one for each day of play for 13 days in a row. The tournament event kicks off on February 25 and will be played for 13 straight action-packed days through March 8.

Read More... PokerStars Ramps It Up With 6-Card Omaha

The WSOP is making it easier than ever before for recreational players to join in on the fun without the fear of being wiped from the player field within hours by the big shots. The online tournament is open to any player logged in whilst present at the time in either Nevada or New Jersey. Residency isn’t a requirement; only regional log-in. Players from both states are able to compete because of a shared liquidity agreement signed off on by the Garden State and Nevada.

The majority of the tournament days will kick off at 4p.m. daily, with the only two exceptions being the two Sundays in the mix. Sunday play will commence at 2p.m. The aim will once again be on affordable play in an effort to create affordability at regional casinos. Lower buy-ins will open the playing field to many more players than if the opposite had been true.

Most of the events will allow for at least two entries. The initial freezeout tournament event will be the only exception to the rule. Losing out means sudden death when losing out at the start of things. Even the main event will offer at least 3 buy-ins to interested parties. This obviously serves a particular purpose too as there’s no sense in frustrating the field as a result of a few rotten apples.

Premium Poker action is waiting for you ONLINE. Play NOW!