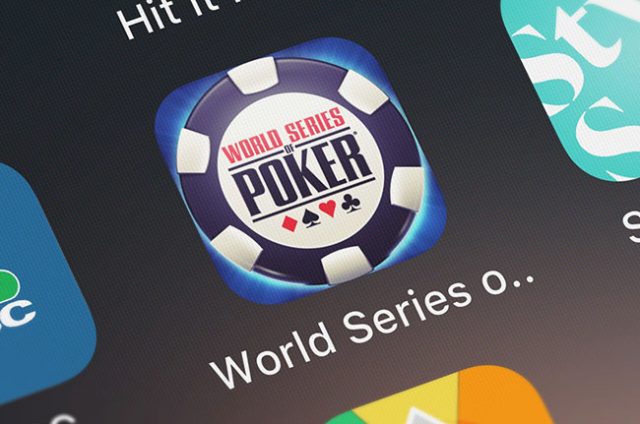 This past Sunday, it was a wrap for the World Series of Poker (WSOP) Online Circuit as it concluded its last $525 Main Event. This past tournament was the only the second of its kind, what with having been an online tournament circuit, and just like its fore-runner, its considered to have been a landslide success.

The online series featured a total of 13 events, and according to the organizers, exceeded all of their expectations in terms of buy-ins, participation numbers and an entertaining overall performance on the parts of the players.

According to WSOP Head of Online Poker Bill Rini, online circuit events are enjoying unbridled popularity among players. Despite the fact that attendance numbers had dropped slightly in a couple of the circuit’s events, compared to the first and previous run the strategy of having raised guarantees appear to be working, as pointed out by VP of Corporate Communication, Seth Palansky.

A significant portion of the total winnings was awarded during the $525 event. And it was a significant win for William Romaine of Riverside in Connecticut too. Prior to the event, Romaine had only managed to gather about $20,000 in WSOP prize money. The $525 main event win ensured that Romaine’s total tally was increased to $112,400, thanks to his latest $92,400 windfall.

The final table included players like Joe Cuppucio, AJ Kelsall and Brad Albrinck. Romaine had managed to top them all. Master of online Poker Anthony Maio may not have fared too well in the final event, but he did manage to secure his very first Circuit ring as well as $15,930 in prize money.

The initial idea had been to host a single online ring-event only, which was won last year February by Anthony Spinella. But, as any great idea tends to do, this soon grew into fully developed online circuit stops.

The only worrying issue that’s putting a major damper on the progress is the current regulatory uncertainty that now prevails with regards the legal standing of online Poker. The controversial Wire Act is neither here nor there on many issues, and Poker has been left standing dead center in the middle of the crossfire.

The future of Poker’s shared liquidity market depends on the Department of Justice and its final say on the scope of the Act.