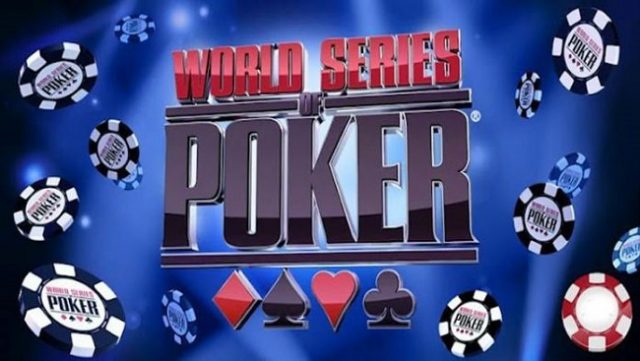 The World Series of Poker is 50 years old and in celebration of half of a century, a host of benefits will this year be re-routed back to the players who have made it all possible. The WSOP has just announced its schedule for 2019, and several additions have been made to the structure of the tournaments and even to that of the online events.

For a start, lower buy-in tournaments will be the new standard, and 9 online events will be hosted as part of the usual schedule.  A short-deck championship will be part of the mix, and did we mention the chips? More chips will be handed to players in order to increase the overall value of the competitions for the year.

No Smoke And Mirrors Here

The WSOP on Wednesday released the updated structure that has been earmarked for the year ahead, and an increased value offering in favour of the players can be noticed all throughout. Increased starting stacks, the introduction of a big-blind ante, and more chips for everyone are just a some of the changes that have been announced.

According to the WSOP’s Vice President of Corporate Communications, Seth Palansky, no effort was spared to ensure that players would receive the best value ever at any WSOP tournament or event. Palansky commented on the fact that often, whenever major overhauls such as this one are announced, it’s just all smoke and mirrors in order to lure the players to the tables.

But, says Palansky, this is not what the WSOP has in mind for the year to come.

More Chips For Everyone

According to top player Alan “Chainsaw” Kessler, the best thing about the new structure is more chips resulting in more play. Kessler referred to the overhaul as excellent and applaudable. In addition to more chips, there will also be an increase in lower-limit tournaments. This is so that new and emerging players will also have the opportunity to polish their skills more often without having to worry about how to afford an entry into the bigger and more expensive buy-in events.

What’s more, the smaller events generally attract big-time pro’s interested in the value for the price-point. This creates the perfect opportunity for less experienced players to learn something from Poker’s big names.

Here’s to another 50 years of superb Poker!

Play Poker YOUR way online. Work your way to a BIG win