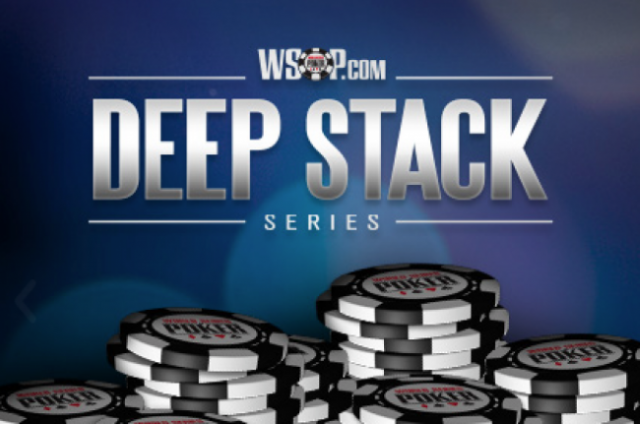 It’s a common complaint among WSOP participants that once the final Vegas table has been cleared, everyone is left wondering what to do next; much like the mind’s refusal to accept that an award-winning television series won’t be making a return any time soon. And so in order to try and make peace with the inevitability that all good things must eventually come to an end; if only for a time; many players head off to a league of Poker “after-parties”, just for good and final measure.

This year was no different. The last of the WSOP glory and bliss had barely been cleared from the final table and over 500 players had already made their way over to the legendary Venetian Hotel & Casino, ready to hopefully indulge in the spoils of the promise of a guaranteed $2 million in prize money that is attached to the Deep Stack Poker Championship $5,000 main event.

When The Cat Is Away

An added bonus is the fact that the expectation is that the top final table clan will be quite willing to head on home after the last of the big-win action, having pocketed enough to see them over for quite some time into the future. This opens up a new world of opportunities to “the rest of us” and a last chance to lay our eager and grubby little hands on some serious moolah.

This year, the honour of bagging the 1st prize $5547,777 smasher befell Russian player Andrey Pateychuk. If the name sounds familiar then it’s because in 2011, Andrey made Poker championship waves when he won the European Poker Tour Main Event and €680,000 in prize money for his stunning effort. Then, five weeks later, the Russian Poker genius did the unthinkable by pulling off a repeat stunt in the World Poker Tour Main Event In Prague. He also got to chunk up his winnings thanks to the €450,000 in prize money received.

2nd and 3rd Place A Charm Too

In many ways, Vegas probably rewarded runner-up Yake Wu (Shangai, China) in a more special way. Unlike Andrey Pateychuk, Yake Wu has no grand main event resume to speak of and the $336,497 second prize windfall is his biggest win yet.

Last but not least, it was Stephen Chidwick’s honour to come in at third-place. Stephen, not unlike event champion Pateychuk, is another old hand not alien to the experience of winning really big. Chidwick, who is from the UK, left with a handsome $245,199 WSOP champion’s share.