The Best of WSOP Europe 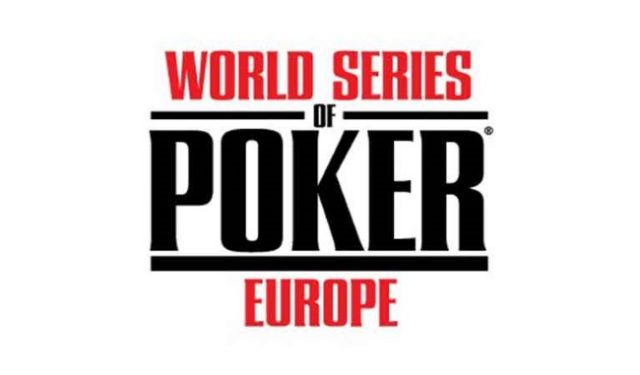 You simply have to love Poker for the stories. And the best of these are the stories told by winners after having clinched tournaments and main events. It was no different at the most recent World Series of Poker Europe, and each of the 15 event winners had something to share that was more out of the ordinary, unique or just good old special than the next person’s tale of a rise to Poker fame and glory.

But as these things go, it was the main WSOP event that had attracted the wanting eyes of every last player present, and more so if someone happened to be an event winner already. This creates a certain confidence that if one can be won, they all can.  Each of the players to have won the events were unique and capable of achieving various degrees of greatness in their own right. Some had emotional stories, others strange ticks and superstitions; others yet, simply wanted to get on with it and play good Poker.

We’ll not be dabbling in the unavoidable forehead sweat breakout generally associated with the naming of the Player of the Year. Instead, we’ll try and cover as all-encompassing as possible, some of the achievements taken away from the tables.

It would be bordering on heresy to not start with main event winner and 2019 WSOP Europe champion Alexandros Kolonias. Not only was Kolonias the 7th Greek to have won bracelet in a Europe tournament, but he also became the first player to have won a 7-figure prize for the win. Kolonias really did Greek Poker history proud with the win and proudly held out his bracelet for the media to photograph.

And then it was Taiwan’s turn to glow and bask in the glory of Poker victory. James Chen left the tournament the man to have earned the most money of all. He did so by winning a cool €2,844,215 as result of him having been confident enough to make quick and good work of his €250,000 Super High Roller entry fee.

Australia did particularly well too this year. So well in fact, that Aussie Robert Campbell fell just short of Canadian Poker enigma Daniel Negreanu. Campell was the only other player to have fished ahead of the annoyance that is Shaun Deeb on the Player of the Year score- and leaderboard.

Could YOU be a champion POKER player? Play online and see!