What The Rules Really Say About Chip Counts 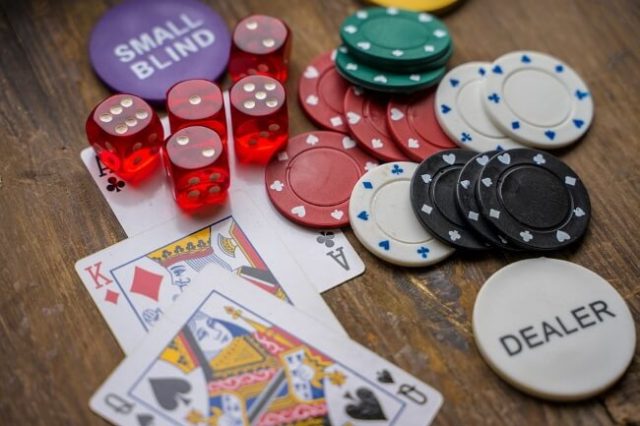 The WSOP’s rulebook is quite clear about what should happen when a player goes all-in and a discrepancy then arises as to the actual chip count. But even thought the rules are there for good and obvious reason, they aren’t always followed to the extent that they should be. This is in part thanks to Poker players who constantly irritate and annoy just about everybody else by constantly demanding a chip count. The WSOP’s rules are clear: in the spirit of not wasting valuable time, a chip count may only be insisted upon during crucial times of play in the event that a player has stated his or her intention to go all-in.

Even so, counting is viewed as a right, but not as an obligation. Even when facing a situation of all-in, a player isn’t obligated to do a precise count. If he or she so chooses, the dealer or the floor will assume the responsibility of the count (Rule 62).

The Rules Are Clear

If the rule appears to be clear about what exactly is required in the event of all-in, then apparently, only some of us were dealt the faculty of basic interpretation. Because the provisions made by Rule 62 are more often than not ignored, or in some cases, creatively adapted.

Consider the recent case of Nick Marchington during a main WSOP event that was played this summer. Marchington did at one point go all-in on a 22.2 million bet. The dealer, for whatever reason, was up for the count but incorrectly called the chip count to be 17.1 million instead of the actual 22.2 million on the table.

It must be mentioned at this point that this happened even before Dario Sammartino called. What followed involved a major disagreement and much unhappiness around the table. Sammartino continued to argue the point in question but the dealer, obviously eager to “get on with it”, put out the flop.

Was Effel Right Or Wrong?

What happened next wasn’t what was supposed to happen. Poker Tournament Director Jack Effel, obviously by this point in time alerted of the goings-on, approached the squabble and proceeded to make a ruling. What Effel should have done was to assert that once play had commenced, a player should refrain from vocalising a rules violation.

But what Effel did instead was to entertain the squabble and utter a very generic, “when calling 17.1 what you’re actually calling is 22.2”. And whilst Effel would not have meant any harm, what with the difference being quite insignificant being smaller than 10 million, he was well within his right to refuse a further entertainment of Sammartino’s dissatisfaction.

Apparently all is fair in love and war, and Poker.

Premium Poker games are waiting for you day and night. Play ONLINE now.