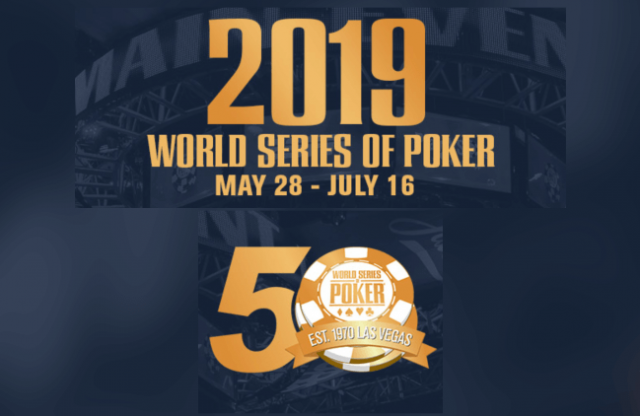 Anyone who has ever had big dreams of attending a WSOP main event should listen up, as that dream may just have the chance of finally becoming a reality. The World Series of Poker is offering players and supporters of their social Poker site the opportunity to win a luxury trip to Las Vegas to attend one of their fantastic and legendary main events, back-stage. The competition is being promoted as the WSOP Vegas Guest List Promotion and is in preparation of the WSOP 50th Anniversary.

The trip really is the experience of a lifetime and includes flights and airfare as well as transportation paid for the World Series of Poker, as well as accommodation at Caesars Palace. What’s more, in addition to being able to attend a main event, winners will also have the opportunity of meeting up with true WSOP Poker legends Norman Chad, and Lon McEachern.

Players from the US as well as Canada are allowed to enter the competition. Players from Quebec will however have to sit out on this one.

Qualifying for the win is as easy as heading on over to the WSOP’s official website before April 20th (the promo runs up until then) and registering your details on the site. Once you’ve confirmed that you are either a US or Canadian resident (and obviously not a resident of Canada’s Quebec province), and that you are in fact at the age of majority to play gambling games, being 21, you will be provided with a sweepstakes lucky draw number to be used in the competition.

Your sweepstakes draw number may just get you in on all of the following:

The sweepstakes draw will take place over a period of 10 days. A draw will take place each day and at the end of the 10 days, 10 lucky winners will be announced. It’s a very rare opportunity to see Vegas at its very best and certainly one to be grabbed with both hands.

Get YOUR hands on the BEST Poker games. Play online NOW!