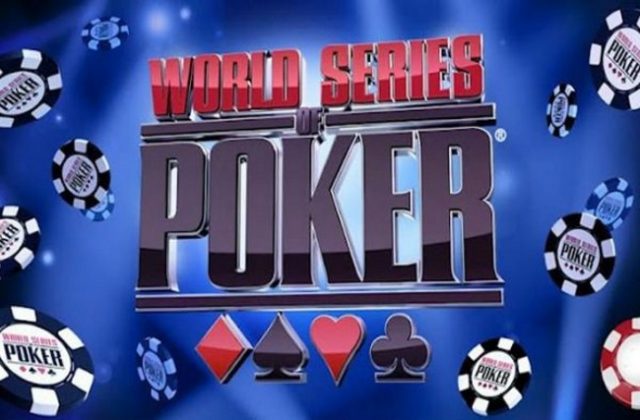 Going big on international circuit stops has been a dream tirelessly pursued by the WSOP over the course of recent years. And it now seems as if all of the Poker giant’s hard work has started to pay off in a huge way. The WSOP has just announced an impressive total of 7 international stops on the schedule for 2020.

The number of events has, as a result, been increased to a total of 16 as opposed to the 12 that were part of the previous tour schedule. More stops and more events mean more play and more players. Which is of course the main building block in the WSOP’s success equation: the numbers.

Another significant addition is the doubling up on a stop at Morocco’s Casino de Marrakech. Another top and popular stop, the tour will be heading its nose in the general direction of da Marrakech for t the second year in a row. Its popular, its full of colour and vibe and it’s the perfect stage for a tour the size and popularity of the WSOP’s International Circuit series.

Happenings At Home In The US

But that doesn’t mean that the domestic circuit should be cast by the wayside. Local players frequent local games and this means numbers and visitors on the money too. Domestic circuit wars are going to be fought at various local venues over the course of the next month or so. Some of the popular local venues on the local stop-and-go schedule include Planet Hollywood in Las Vegas Nevada, Harra’s Cherokee in North Carolina, The Bicycle in California and Harra’s Las Vegas in; you guessed it; Las Vegas Nevada.

It’s a truly exciting time for Poker and this applies to movements and changes the world over. Celebrating it all international style seems very appropriate and as the winds of change continue to wear down the resolve of those still not recognising the game as largely a game of skill instead of relying on blind luck only, the WSOP will press on and do what it does best, which is to create and host world-class Poker events.

Experience ONLINE POKER at its ultimate. Play to WIN from home!