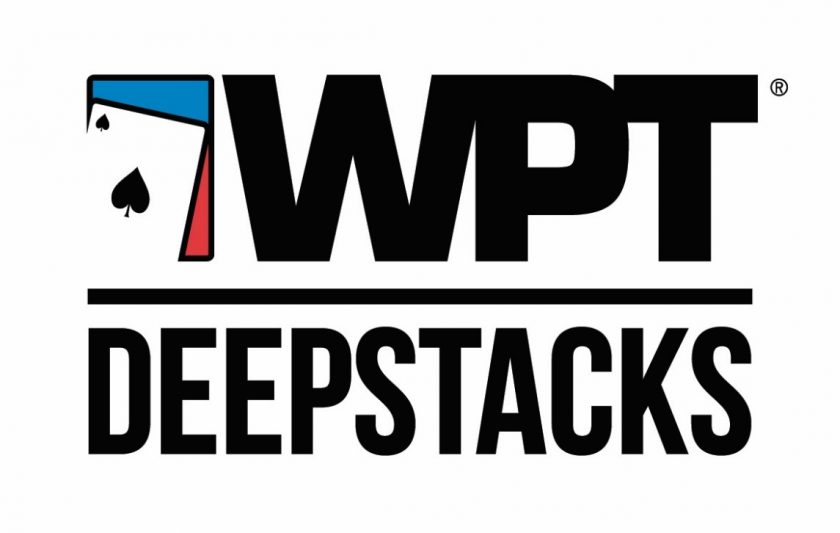 If DeepStacks Poker is your thing, then be sure to enter the upcoming World Poker Tour WPTDeepStacks event this coming April. The WPTDeepStacks has been a firm favourite on the global Poker circuit ever since it won the coveted Mid-Major Circuit of the year award at the 2018 American Poker Awards. There’s been no signs of slowing down since and the best news of all is that this year, it will yet again be no one other that Playground Poker in Montreal playing host to the popular festival.

Playground has a rich and diverse history with the WPTDeepStacks, and it’s this stellar and celebrated relationship that has made a super nine-event series at Playground Montreal a possibility. The super series will run at Playground Montreal from April 16 all the way through April 27th and its going to be nothing short of a Poker festival blast.

No obstacle should stop anyone short from entering the WPTDeepStacks Montreal, if only because of the fantastic $1,900,000 in prize money being up for grabs! And yes, that would be a prize pool of the guaranteed variety. The WPTDeepStacks Montreal series will consist of a variety of single- as well as multi-day events so as to ensure that there’s something to suit any time schedule and budget.

First up will be the $500 plus $50 WPTDeepStacks Montreal Opener expected to really get the Poker action going. A total of 7 starting flights will be made available, boosted by an unlimited re-entry competition format. The $500,000 guaranteed prize pool is just what the doctor ordered for the warm-up and to get off to a great start in the run-up to the main event.

It All Leads To This

The second multi-day tournament will consist of Playground’s signature $200 plus $20 Playground 200 series. This is a firm favourite among Playground players and will again feature a superb $100,000 guaranteed prize pool.

The ultimate conclusion kicks off on Wednesday 22 April and will be the official start of the $1,500 plus $150 WPTDeepStacks Montreal Main Event. Four live starting flights are a charm and the format will follow that of a single-entry style. But without a doubt most exhilarating of all is the $1,000,000 guaranteed prize pool offered alongside the Main Event action. And thanks to Playground’s desire to offer to as many online players as possible the chance to compete, the seven satellites will make way for at least 70 players to compete in the Main Event.