WPT Final Tables Postponed Until May 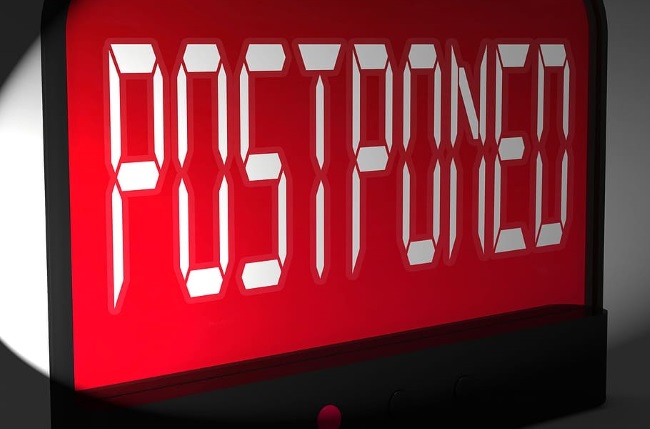 Three more live Poker Tour final table events have now been postponed in an attempt to slow the spread of the Coronavirus. World Poker Tour Enterprises chief executive officer Adam Pliska announced on Tuesday that the three WPT tables that were supposed to have been played and live televised in a couple of weeks’ time, have been tentatively postponed until May. The idea is to run the affected tables together with the second set of televised final tables originally scheduled for the month of May.

Pliska said in a public statement issued by the WPT that the final tables for the WPT Gardens Poker Championship, the WPT L.A. Poker Classic and the WPT Borgata Winter Poker Open, which were all paused once they got down to six players in order to be filmed for television broadcasting at the HyperX Esports Arena Las Vegas at the Luxor, are the tables affected by the postponement.

Pliska explained that the WPT had reached the decision to postpone based on government directives and in the best interests of public health welfare. The idea is to run the 3 mentioned final tables to be televised, alongside the WTP Seminole Hard Rock Poker Showdown’s final table, which will hopefully be played on May 28 at the HyperX Esports Arena.

The WPT Seminole Hard Rock Poker Showdown Main Event has in the meantime been postponed indefinitely too, with no set date in mind as of yet. This following the recent closure of the Poker room at the Seminole Hard Rock Hotel & Casino. The room has been closed in an effort to promote social distancing.

The WPT Tournament of Champions, scheduled to commence on May 31, is currently still considered on. The event will also be hosted by the HyperX Arena. Most other events are however at risk following Nevada Governor Steve Sisolak’s order that all casinos in the state halt all trade for a period of 30 days.

WPT Wants Arena Of Its Own

The only relief at this stage appears to be the World Poker Tours first WPT Online Series, to be hosted in collaboration with online giant partypoker. The series will kick off on May 10 and will be played through May 26. The WPT Online Championship will feature a $5 million guarantee in prize money in return for a $3,200 buy-in.

See if YOU have the winning hand. Play POKER online today!