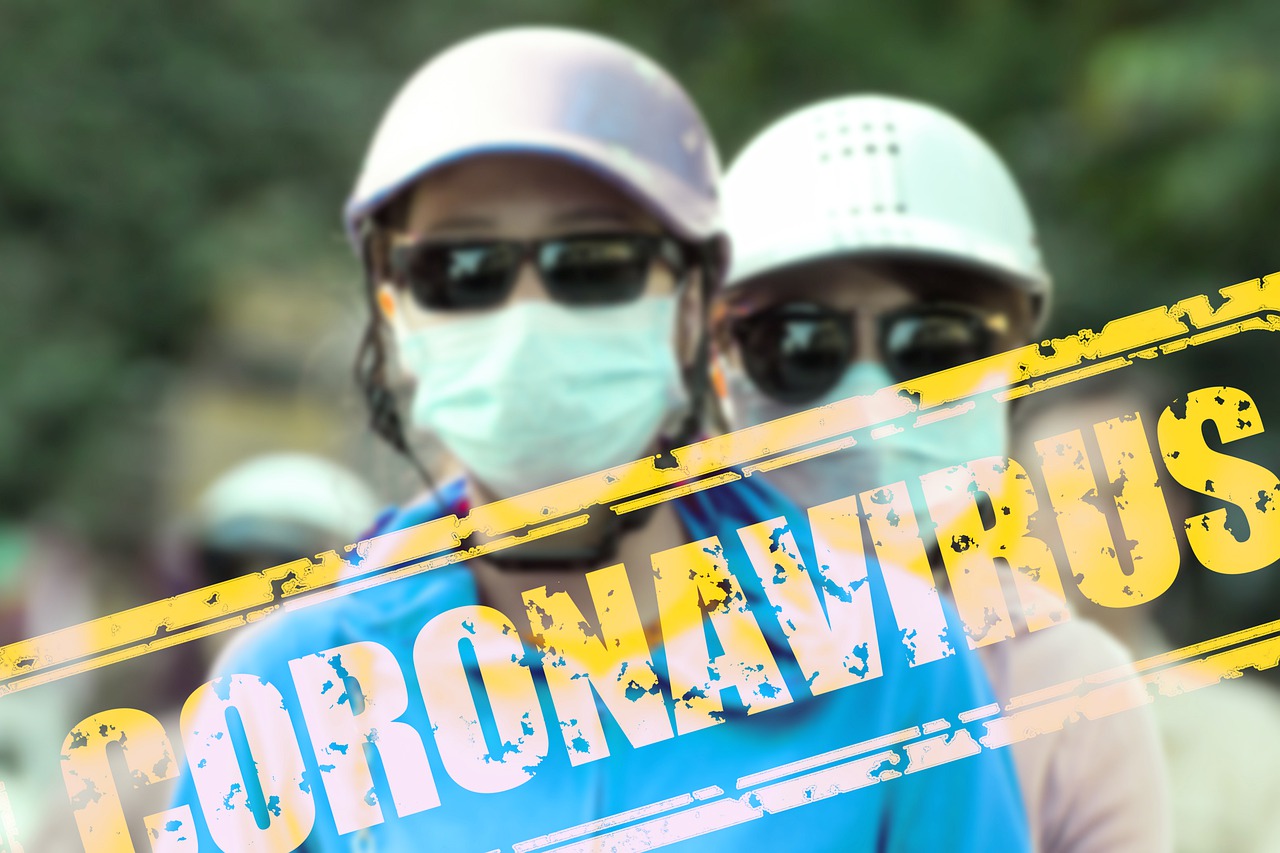 Not to be flippant about the global threat of a potentially fatal influenza-like infection, but the coronavirus is pooping on even Poker’s party. The World Poker Tour (WPT) has officially cancelled all of its events planned for Asia for the next 3 months. According to the WPT, this will remain the reality until such time as what more information concerning the spread of the virus in Asia has become freely accessible by the tour’s organisers.

The WPT recently announced the cancellation of two major events namely the upcoming inaugural Taiwan stop and the Second Season XVIII WPT Vietnam event. The announcement regarding the cancellation of the two mentioned stops as well as the WPT’s new wait-and-see policy was recently made on Facebook by WPT live event specialist Danny McDonagh.

McDonagh called for understanding of the situation on the parts of players and fans and said that the WPT had deemed it fit to instead of marching ahead into possible dangerous territory, be publicly open about its plans and intentions so as to prevent any uncertainty regarding upcoming events and the general way forward.

It must furthermore be kept in mind that the goal is not that of spoiling anyone’s fun by cancelling long-anticipated events. The idea is to keep everyone safe from possibly contracting the coronavirus, let alone spreading it round. What with safety being the main motivation behind the decision to cancel until further notice, WPT participants are requested to remain patient until such time as what Asia has been declared a safe zone.

Macau has seen its fair share of inconveniences because of the virus too. Local casinos have been closed for going on two weeks now after first having been ordered to temporary close up shop by local gaming authorities during the initial days of February.

The hope is that the virus will have been largely contained by the time the initial period has lapsed but what with the two-weeks mark now upon us and the virus not showing signs of slowing down, its unlikely that Macau’s casinos will re-open for business within the expected time frame. Since nearly all of Macau’s economy depends on its casino industry, long-term closure could prove disastrous for the island’s income and livelihood.

More than 1,400 people have died from the coronavirus to date and it has officially been declared an international public health threat by the World Health Organisation.