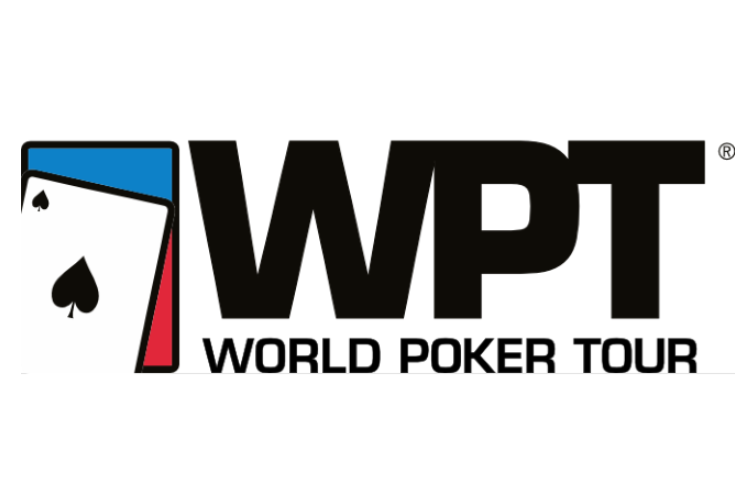 Big news to have recently hit Poker circuit news pages is that the legendary Venetian will this year yet again feature as a tour stop on the World Poker Tour schedule. This, said organisers at the time of the announcement, would be in order to ensure a real “California Swing”. It doesn’t require too much thinking to figure out that Las Vegas isn’t exactly part of California, but in the case of the iconic Venetian, its very much a case of inclusion for the sake of a legend once again being included on the WPT schedule route. And besides, it does send the route in the loose direction of the makings of a “West Coast Swing”. Even if this really is a loose direction in every sense of the word.

The venue is highly popular among gamers and Poker lovers alike and its inclusion does make perfect sense in every conceivable way. The Poker festival of the year will run from March 9 all the way through March 29 2020, with the event to be hosted by the Venetian boasting a guaranteed prize pool of a sweltering $2 million.

This will be the second year that the Venetian is included in the WPT’s schedule, with last year having had been its maiden appearance as a stop. It last year offered a much more conservative $1 million in guaranteed prize money, but still proved a massive inaugural launch success. So massive in fact, that the major turn-out soon ensured that the prize pool was inflated all the way up to $2.3 million.

WPT Vice President of Global Tour Management Angelica Hael commented on the Venetian having bee included this year again, and said that last year’s incredible turn-out certainly placed the sheer magnitude of both brands – the WPT brand as well as the legendary Venetian’s brand – under the ultimate spotlight and created a new awareness about exactly where the location ranked in terms of popularity. Hael then called on the support of players and said that this year doesn’t have to be any different.

Last year marked a wonderful year for pro-player Ben Palmer, who had gone on to win his very first major event when he won the main event during the 2019 inaugural Venetian stop. He walked away with a cool $431,655 for his stellar efforts, not to mention what can only be described as the pan-ultimate in Poker bragging rights.