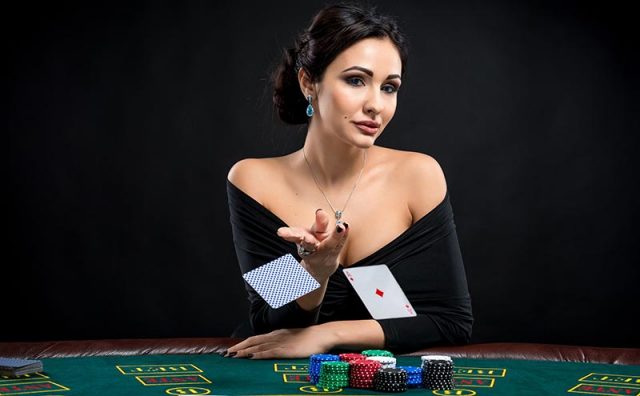 The days when Poker was strictly a man’s world are long gone. The ladies have arrived, and are doing a pretty good job at holding their own, too. The changing tide is evident in every online room and at all of the major events for the game: there are more women at the tables these days, and the increase over the last couple of years has been remarkable. Not only are more women playing the game, the best of them are more than competent rivals for their male counterparts, too, and are not afraid of taking them on, either.

Female celebrities are doing their bit for gender equality in the card game too, with Jennifer Tilly, Mimi Rogers, and Shannon Elizabeth being some of the best-known faces. These women make no bones about how much they enjoy upping the ante, and they may have inspired a few little girls along the way. More tournaments means more success, and this means more money! Let’s have a look at 3 of the best women players in this uniquely American card game.

Ted Bingo has a license to Bingo!

Selbst is just 33-years old, and the Brooklyn native can quite easily be described as the single best female player in the world. She ranks at No. 1 on the Female Poker Player Money List, and holds position No. 41 on the All-Time list. She has 3 WSOP bracelets to her name, has sat at 8 Final tables, finished in the money 20 times, and held court at 2 WPT Final tables. 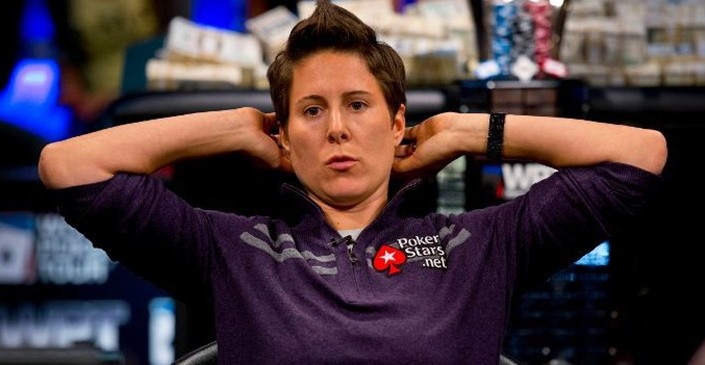 PokerKat has made it to an outstanding 6 WPT Final tables, and took 3rd place in the 2005 Borgata Poker Open Finish. She has a WSOP bracelet to her name, and has finished in the money at WSOP a whopping 47 times. 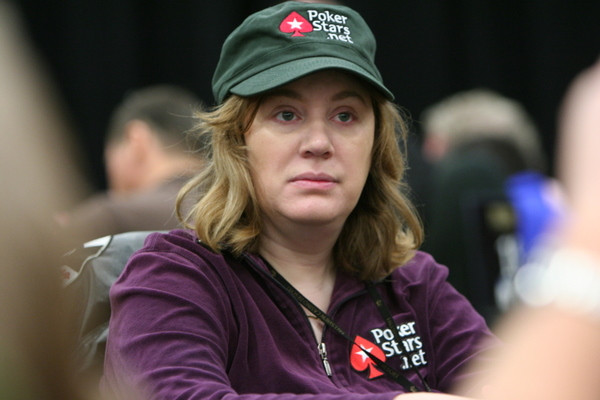 The Duchess of Poker has quite a career behind her, and the game could be said to run in her blood. She’s Howard Lederer’s younger sister, after all! Her first major tournament run was at the WSOP in 1994, where she managed 3 great showings, including a 5th, 14th, and 26th in the Main Event. She has since moved to Las Vegas with her husband permanently in order to continue her card playing. 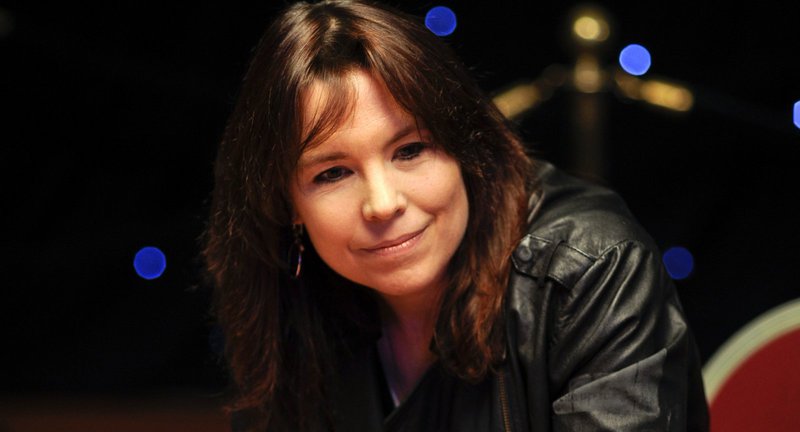 She took the WSOP bracelet in 2004, and won the WSOP Tournament of Champions as well as the 2010 National Heads-Up Poker Championship. She’s also able to put 38 WSOP and 4 WPT Money Finishes on her resume.