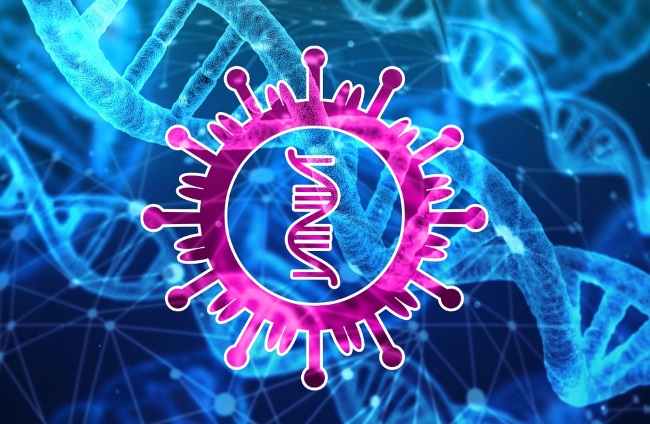 The land-based casino industry is one reliant on the exact opposite of social distancing. And as such, the Coronavirus has just become public enemy number 1 to this industry too. Casino workers employed across the Canadian provinces are now being made to bear the brunt of the global pandemic on an economic level after various operators this week informed employees to prepare for temporary layoffs come the end of March.

Read More... Covid-19 Push To Legalise Online Poker in US

Workers employed under unionised coverage of the Manitoba Government and General Employees’ Union were this week informed that a truly desperate and unprecedented situation now prevailed and that employers had no other option but to commence with temporary layoff procedures in order to streamline expenses.

The Coronavirus has infected hundreds of thousands world-wide, and aside from the thousands of human lives lost, the loss of jobs and income has been the most destructive after-effect yet. Livelihoods are being lost and economies plunged into the red. The entertainment and hospitality industries are arguably hardest hit of all, with once-bustling casinos and hotel towers across the provinces now resembling no-man’s-land ghost towns.

In Manitoba province alone, three casino venues have been shut down until such time as what covid-19 has been largely contained. Prime Minister Justin Trudeau has in the meantime said that social distancing measures will not be relaxed until such time was what the spread of the virus has been slowed considerably. This, said the Canadian PM, will more likely be a question of months than what it will be one of weeks.

All Workers Are Affected

Manitoba Liquor and Lotteries President Manny Atwal this week informed Winnipeg casino workers that full-time workers as well as part-time workers would only receive full compensation until the end of the month. These are the workers employed at McPhillips Station Casino, Club Regent Casino and Shark Club Gaming Centre.

Time is now of the essence and workers have been advised to bide the time by applying mandatory leave days to the month of April so as to keep life and limb together until such time as the pandemic lifts, which will hopefully be sooner rather than later.

Should the spread of covid-19 not have been largely contained across the provinces by the time mandatory leave days have been exhausted, the lotteries corporation will have no other option but to limit its expenditures by implementing lay-offs. The Manitoba Government and General Employees’ Union has in the meantime applied for relief-funding from the Canadian government.