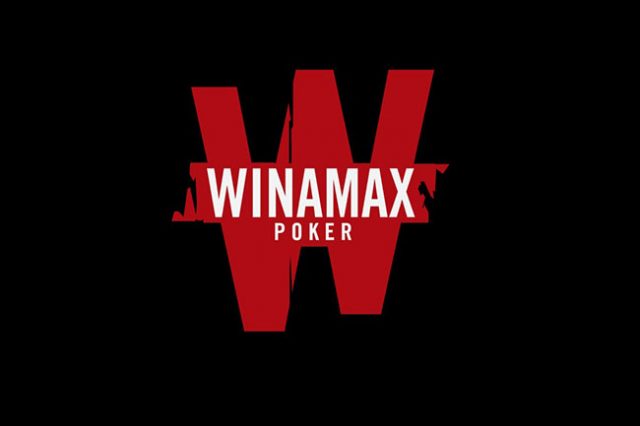 As revealed by Poker Industry Pro (PIP) in a recent report, French online poker site Winamax is now facing a lawsuit filed by 6 of its players. The punters have argued that the company failed to ‘protect the integrity’ of its gambling services, allegedly by not doing enough to stop poker bots from being operated on its platform.

PIP has explained that a recent probe revealed that two players had been using bots on the popular website. These mechanisms, which are used for cheating, were found to be active in Sit-N-Go games on the site. Bots can be helpful in many different scenarios, including being used as eCommerce web chat tools, but cheating is clearly not one of their beneficial uses.

The aforementioned players are now suing Winamax for between €10,000 ($11,525) and €50,000 ($17,287) each. 16 other players supported the class-action lawsuit before its registration period closed. Should all players receive the maximum payout that they are after, Winamax could soon be short of a hefty $276,592.

One of the first punters to initiate the lawsuit was Maxime Lemaitre. Back on June 9, the player posted on the Club Poker community board under his username, ‘batmax’, unveiling the results of his investigation and identifying the two players operating the bots. Winamax was quick to suspend both accounts with immediate effect.

From there, the brand requested that the two players visit their Paris office to play in front of its employees. ‘VictoriaMo’ agreed to participate, but ‘Twopandas’ did not. VictoriaMo proceeded to play over 400 Sit-N-Gos at limits of €100 and €250, and was found innocent after another investigation that lasted a month. The investigation also pinned Twopandas as the culprit.

Both users’ accounts were suspended, but since he was exonerated, VictoriaMo was allowed to keep his winnings while Twopandas lost his. Commenting on the suspension, Winamax said that given the general ‘climate of mistrust’ around the two players, the brand decided not to lift the suspension on VictoriaMo’s account. 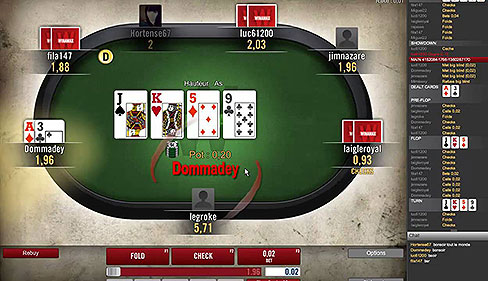 The site also further agreed to compensate any players that were affected by the bots – although this compensation was not to player’s tastes. One punter reportedly received correspondence from Winamax that noted that the brand regretfully could not provide them with the details of the control transaction due to its privacy policies.

Because of a lack of clarification and the ‘unfair’ compensation in players’ eyes, they contacted a lawyer and filed the aforementioned lawsuit. No details have been supplied regarding how much the poker site has paid out in compensation, nor if the legal case is seeking damages over and above those payouts.

Play REAL poker online now at the best sites around!