Why Poker And Chess Are So Similar 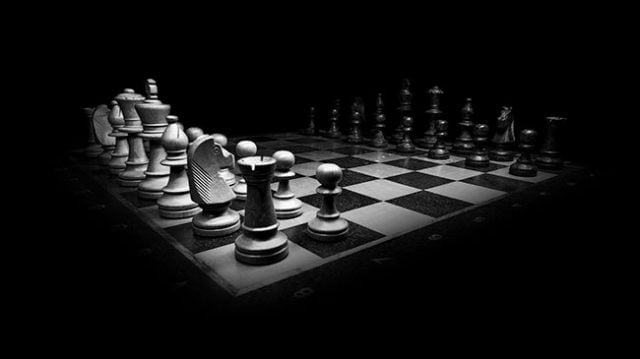 Poker and Chess. Not exactly a combination that one would describe as being a natural one. But more and more Poker players – and pro players no less – are showing a keen interest in the game of Kings. And really, when you think about it, both games are very much centered around finding solutions to strategic problems; the only major difference being that one relies solely on skill, and the other on a combination of luck and skill.

Pro player Liv Boeree and other half Igor Kurganov were recently spotted supporting Magnus Carlsen in his London attempt to retain his World Championship Crown against worthy opponent and US force to be reckoned with, Fabiano Caruana.

Two Of The Same

In fact, so impressed was Boeree with the pro-chess duo’s performance that she took to the pages of social media to congratulate the pair on a tournament well-played. She ended off her post by exclaiming that the chess-masters had provided her with a new game over which to obsess.

But our girl Boeree wasn’t the only Poker player to draw a comparison between the two games. Chess Grandmaster and commentator Alexander Grischuck, a self-proclaimed Poker fanatic, entertained followers of the tournament with his own related antics. According to Grischuck, Chess was a lot like a match of Texas Hold’em in that its hours of boredom followed by a couple of moments of terror. In the case of the ultimate Chess tournament, it was 3 weeks of boredom followed by 2 hours of sheer terror.

The main similarity between the two games revolves around the fact that both require a very like-minded approach towards formulating a strategy. In fact, Grandmaster Jennifer Shahade is well known for her mastery of both games, yet another clear indication that some major similarities to exist.

Shahade in October took to Twitter to announce that she felt very proud indeed at having devised a new live Poker training method that was inspired by none other than the game of Chess. Shahade finds herself in good company too, what with famous pro player Daniel Negreanu also having recently shared on social media his own winning strategy on Chess.com.

And then of course, there are Dan Smith and Dan Harrington, who were both Chess champions before having set their sights on mastering the game of Poker.