WCC 2019 Heading to Montreal in January 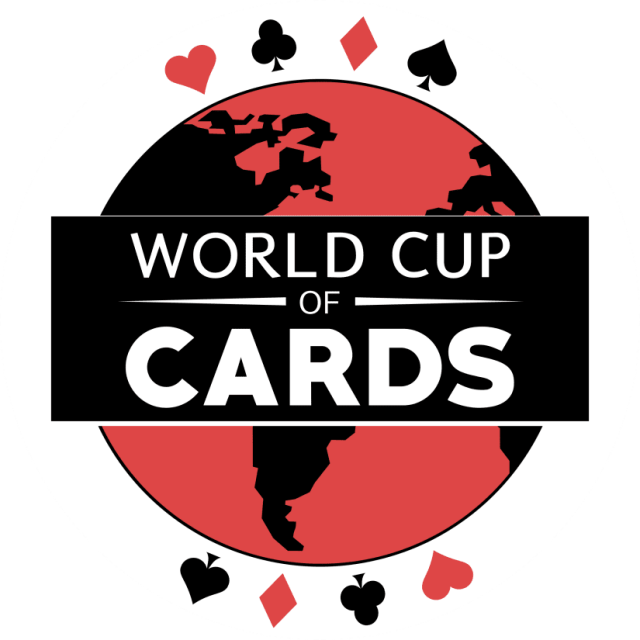 According to the Playground Poker Club, the third edition of the premier World Cup of Cards (WCC) will be returning to Canada once more in 2019. The 29-series championship will be running from January 20 to February 6 next year, and will boast more than $2 million in guarantees for its attendees.

The WCC will reportedly offer something for every local poker enthusiast, including buy-ins that will range from as low as $110 to as high as $1,650 for high rollers. Plenty of exciting games and thrilling new tourney formats will also be implemented for a fresh new approach to a classic event on the annual gaming calendar.

The 2019 edition of the WCC will kick off in style with the long awaited return of the $220 CAD partypoker LIVE Grand Prix Canada. The event, which boasts $500,000 in guaranteed winnings, features five online starting flights in total, along with 12 live starting flights that will run from January 23 to 27.

Weeks of Prime Action Ahead

Those who manage to survive these flights will form a single field that will play an action-packed final table on January 27, leading to a grand championship play down the following day. The $1,65 CAD WPTDeepStacks $750,000 CAD guaranteed tourney will begin on February 1 with the first of three starting flights in total, and the ultimate winner will emerge a few days later on February 5.

The $250,000 CAD guaranteed Card Player Poker Tour main event will get started with one of two starting flights on February 4, offering a buy-in of just $1,100. Those who survive to see Day 2 will return on the 6th of the month in another championship round. Last year, the 2017 WCC CPPT main event came in the form of a $1,650 no-limit Hold’em tournament, which attracted 191 entrants and resulted in Luc Bellerive of Quebec scooping the top $98,000 prize.

It certainly looks as though the first few weeks of 2019 will be packed with excitement for those who  visit the Playground Poker Club. Canada’s number-one poker hub is situated just minutes away from down-town Montreal, and offers unparalleled cash gaming action 24 hours a day, not to mention a fantastic weekly tourney line-up for regulars.

For the BIGGEST Poker pots, play online. Join in the fun 24/7!