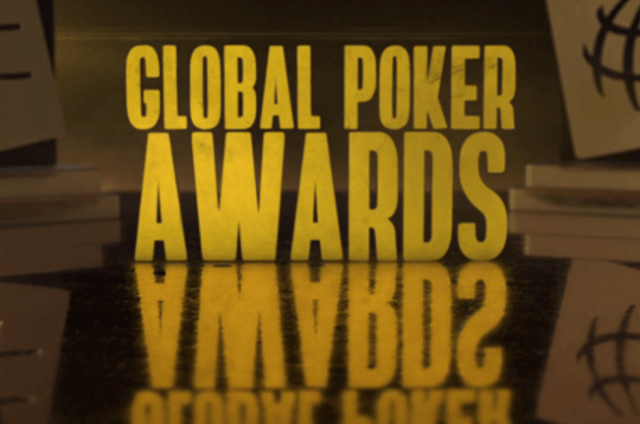 Poker celebs Lex Veldhuis, Jonathan Little, Johnie Moreno and Brad Owen have been singled out as those who belong on the short-list for the Global Poker Awards’ People’s Choice nomination. After much unhappiness prevailed following the appointment of a 130-strong nominations panel, the matter was eventually transferred back into the hands of the Poker-playing man on the street. The GPA admitted to having taken matters a bit far (and we daresay, into the realm of the far-fetched) by having induced what can only be described as a fishing-with-dynamite kind of nomination process.

The announcement that an open ballot would be employed in an attempt to restore the peace was very well received and judging by the outcome, quite effective too. It would be tough to come up with a group of finalists more deserving of the award that the nominated four.

But Is It Even Poker?

What main thing that irked the industry was the fact that some of the previous nominations selected by the ill-equipped nomination panel had absolutely no ties with Poker! One is left with a feeling of complete disbelief and intensified levels of mistrust in an already suspicious system. It’s a bit like nominating Lewis Hamilton for Alfred Nobel’s prize for literature.

The question of what exactly went wrong has yet to be answered and a lack of focus and perhaps even interest is suspected to be the nature of the monster under the bed. But with that having been said, relinquishing control to the people of the Poker Republic may prove exceptionally valuable as a case study for nomination processes.

The gambling industry relies heavily on a proper rewards system being in place. This is the only way in which to really separate the wheat from the chaff. Software development giants rely on brand power more than on any other element in business and once an awards system has been compromised to the extent of getting your industries crossed, all validation is kicked to the curb. A bit like affixing a “Damn Fine Wine” sticker to a bottle of vinegar. The implication is there, but it only takes as much as opening the bottle and catching a whiff to realise that one has been duped, so to speak.

Hopefully other awards event organisers will adopt a leaf from the book of the GPA so that similar incidents may be avoided further down the line.

Play Poker online 24/7. Sign up with one of Canada’s TOP rated sites.