Virtual Reality is being seen in many more teaching and experiential scenarios than ever before, and has been shaking up the video gaming world for some time. While it might seem like only a matter of time before the technology impacts online Poker in a large way, many insiders feel that this is not actually going to be the case.

There have been lots of innovations introduced to the world of internet-based versions of these games over the past 15 years, but none of them have really showed longevity. The fact that they keep coming up makes sense; the average age of players gets higher every year, and operators are always looking to attract a young demographic.

Most regulars, who are a little older, don’t really enjoy the new ideas. When PokerStars released Power Up, for example, capitalizing on the appeal of Hearthstone and other strategy card games, it was widely praised by outsiders. In contrast, those actually sitting at the online tables received it quite poorly.

The tried and trusted setup used by Unibet, Everest, 888poker, Poker Stars and other providers is an overhead table view, static avatars and similar functions and features within the games. The minimal differences between them appear to be mostly stylistic, built on top of a shared foundation.

Players know what to expect, and there is little to distract them from the seriousness of their cards. As well as the preference for an undemanding interface, there is a feeling that the incredible capacities of Virtual Reality would be somewhat wasted in this setting.

Rather than fighting realistic-looking monsters and performing other video game feats, exploring a new environment or travelling to impossible destinations, Virtual Reality for online Poker would simply involve sitting at a table, looking around at other people who were doing the same. 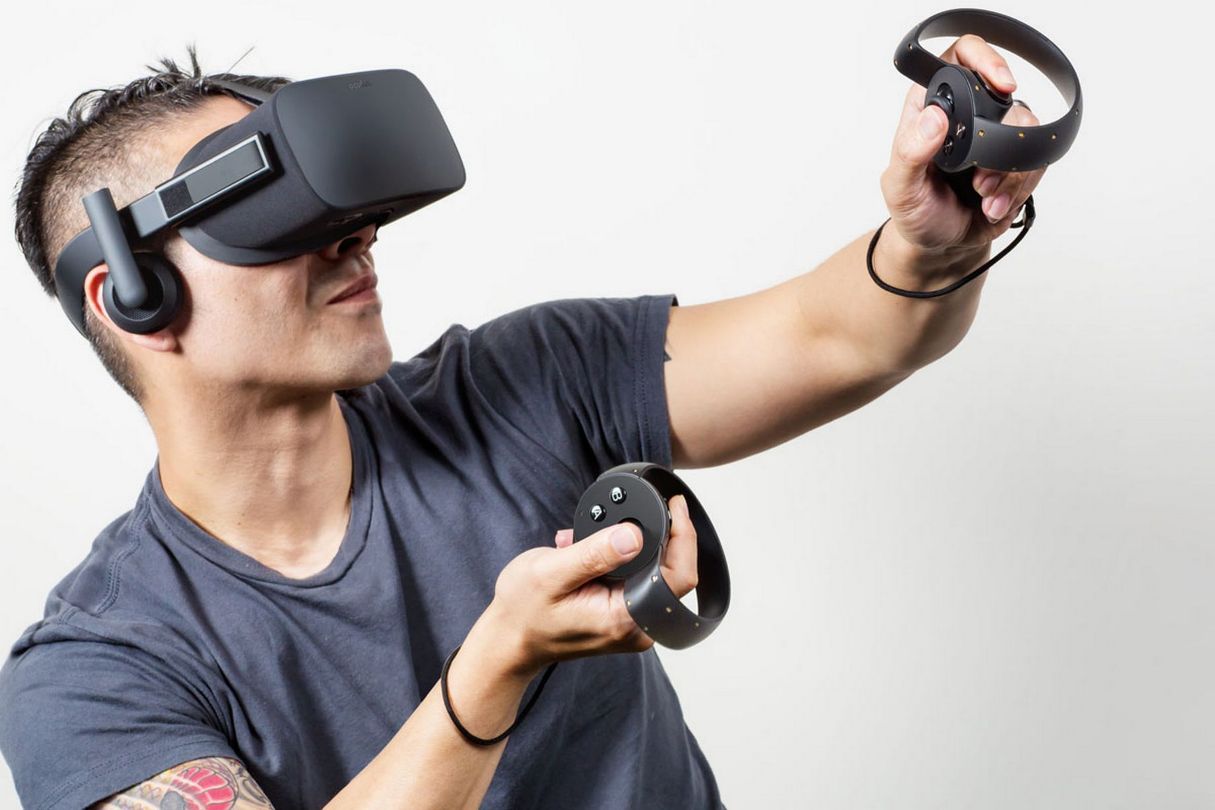 This is not to say that novel concepts such as Power Up, Flopomania and Spin & Go do not have a role, but it seems to involve attracting new players rather than impressing the ones who are already established.

The end-goal is to turn them into seasoned regulars, and the profile here seems to be someone who appreciates the purity of the card game without too many modern gimmicks. As youngsters grow up and keep playing, they are expected to have more disposable income and thus, more travelling resources – people who do very well in the world of Poker.