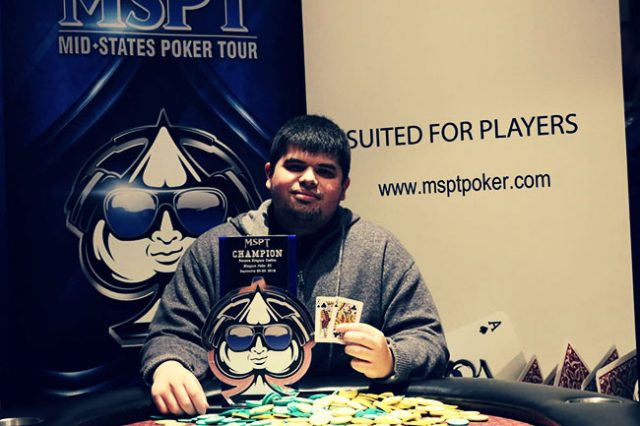 At the Seneca Niagara Casino during the Mid-States Poker Tour (MSPT), Canadian Veerab Zakarian found the perfect opportunity to claim his very first MSPT title. The $63,340 has come has the biggest win of his career so far, bringing his total live earnings roll to a respectable $290,854.

Starting its life in 2009 as the Minnesota State Poker Tour at Shakopee’s Canterbury Park, Minnesota, the Mid-States Poker Tour rapidly expanding into its neighboring states. Adding many new venues, the tour was renamed to its current alias while retaining its original abbreviation.

The tour now has nine seasons under its belt, and the 2018 edition of the event has boasted over 30 events across the USA. This year’s tournament was the first time that MSPT hosted an event at Seneca Niagara Casino, and during three Day 1s, 264 players participated and created a prize pool of over $250,000 in the process.

Do YOU want to win? Play Poker and take the pot!

When the action kicked off on Day 2, just 51 players were left adding their chips to the felt, including 10 local Canadians. As well as Zakarian, the final winner, Day 1b chip leader Maria Parlatore also appeared for Day 2 after finishing Day 1b with almost 100,000 more chips than Zakarian did. Parlatore eventually won $4,654 for her 11th place finish.

Another Canadian to make an impressive run on Day 2 was Harp Padda of Calgary, who finished second in chips on Day 1a and eventually claimed $3,878 for 15th place. Wallaceburg’s Patrick Lacy and Ajax’s Illan Kandiah also cashed during the legendary tourney.

Zakarian played immaculately on the final table, at which he was the only remaining Canadian. He dispatched MSPT regulars Derrick Brown, Steve Anderson, and Brian Soja, eventually getting into heads-up play with Paul Butski. 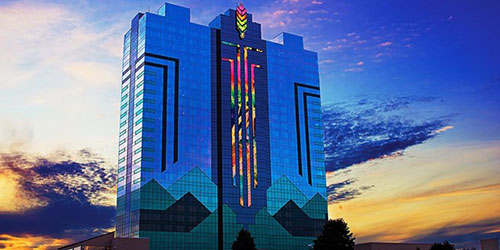 After a few rounds of back and forth, Butski called off a shove from Zakarian and ended up holding the best hand pre-flop, holding ace-ten against his competitor’s king-queen. He then had to hang tight for the fifth community card, but Zakarian fought nobly with his king hitting the river, landing him the winning title and his biggest-ever live score.