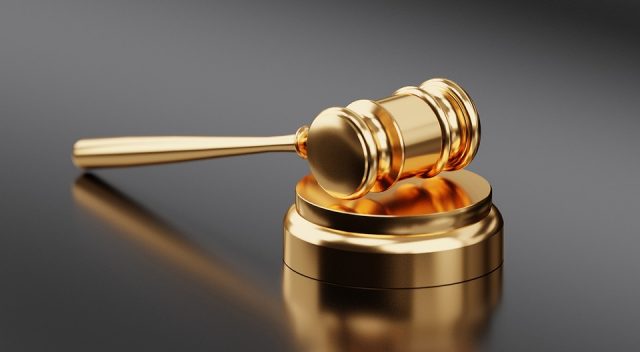 Gordon Vayo, the iconic 2016 WSOP runner-up and popular online poker player, has reportedly dropped his former lawsuit against the parent company of PokerStars, Rational Entertainment Enterprises Limited (or REEL) after it was revealed that some of his evidence in the case had been manipulated.

When confronted with accusations of forged evidence, Vayo’s team of representatives quit the case. REEL has also filed a counter-suit of its own in a bid to win back $280,000 from Vayo for court costs and legal fees.

It was in May this year when the professional circuit player filed a lawsuit against the company with the US District Court for the Central District of California. The suit, which even made its way onto Forbes.com, stemmed from Vayo’s complaints that he had indeed won the 2017 SCOOP #1-H $1,050 NLHE event for $692,000, but that PokerStars had withheld his prize.

The Canadian-run online poker room argued that the player had played the event from within the USA by using a VPN, which is a clear violation of the Terms of Service stated on his website. Vayo then claimed to have submitted original, authentic evidence that attested to him having been in Canada for the SCOOP’s full duration.

A recent court filing in the case, however – which was discovered and reported by a number of iGaming experts – states that the gambling operator confronted Vayo with their revelation that some of the evidence he had supplied to the courts had been doctored.

According to this official letter, PokerStars and REEL had been in direct contact with the forger that the player hired to doctor his proof. The forging expert shared the original documents with the operator and also showed them the changes he had made to indicate ATM transactions that were originally done in California banks and not ones on Ottawa as stated.

Using incorrect surcharge amounts and inaccurate USD-CAD exchange rates, the forger was able to create some convincing but fake pieces of evidence, according to REEL’s representation. When confronted about this on October 14, Vayo quickly filed notice that he was voluntarily dropping his case against the company.

Just a few weeks later, the player’s lawyer Gregory A. Fayer of Los Angeles-based Fayer Gibson LLP resigned from his job. Then, on October 25, California-based lawyer William A. Bowen overtook Vayo’s representation. PokerStars’ parent company’s attorneys made four inquiries in total, the last of which came on November 5, to the new representation. The questions were left unanswered.

Could YOU win big playing Poker? Put your skills to the test online NOW!