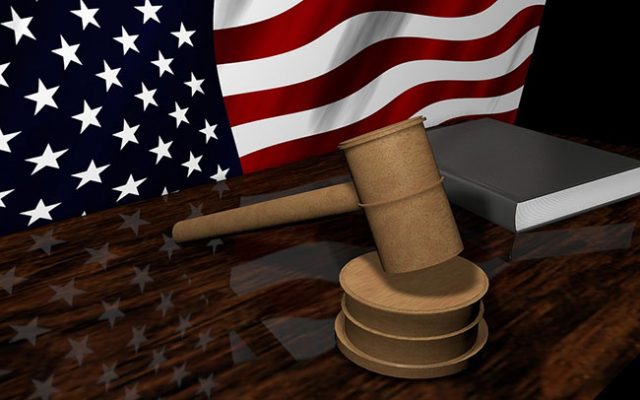 It would appear as if the sword hanging over the head of the US online gambling industry, and specifically online Poker, might be hanging in place for a while longer. Uncertainty regarding the scope of the controversial Wire Act is causing a major upset in this specific sector, made all the worse by the deadline in terms of a final verdict as to whether the Act includes online Poker as an illegal practice or not, having now been extended.

The US Department of Justice initially ruled that full compliance with the Act should have been affected by April 15, but this date has now been extended by a further 60 days to June 14. The uncertainty is caused by the fact that the Department of Justice is seemingly intent on a re-interpretation of the 2011 interpretation of the Wire Act. In 2011 it was ruled that the Act referred only to online sportsbetting. Later on, online games of chance were added to the list, which caused a major uproar in the industry. The latest is that online Poker may soon be a no-no too, despite many arguing that Poker in itself, isn’t exclusively a game of chance, but incorporates a lot of skill too.

The argument on the part of the online gambling industry was based on the fact that the 2011 interpretation had been so widely been accepted as gospel, that various states had gone as far as adapting their budgets in order to make provision for the industry.

Just as soon as the penny dropped in terms of a re-visitation of the intended meaning of the Act, the New Hampshire Lottery had proceed to institute legal proceedings against the department. The online gambling industry spoke up as one united voice, stating that in its opinion, federal government had this time round overstepped its own boundaries in a very negligent and potentially disastrous manner.

Patience Is A Virtue

It was only last week that the US Attorney General’s office decreed that the deadline was to be extended by 60 days, which many assume is in response to the public outcry against the re-visitation. A spokesperson for the AG’s office has however responded by saying that the extension should not be viewed as anything other than an exercise of prosecutorial discretion.

Also, said the spokesperson, the extension should in no way be misinterpreted as being the granting of permission for the violation of the Wire Act.