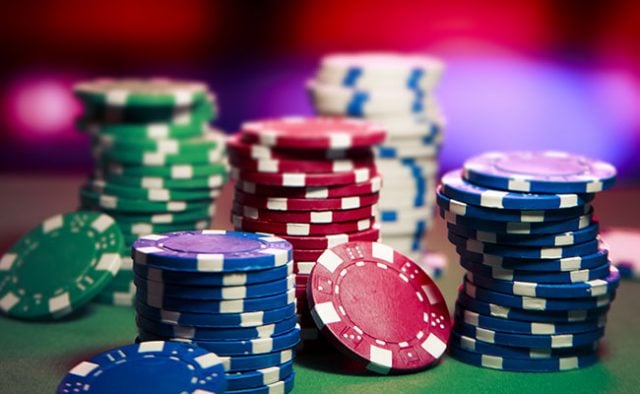 PokerStars has made quite a number of changes aimed at stimulating recreational play. The flip side is that the funds has to come from somewhere, and it’s now very much a matter of taking away from the rich and re-routing the resources to every-day players. An example of this is the rake system. A decision has been made by the powers that be that the highest rakeback tier is to be removed in order to free up marketing funds that will be put to good use in order to attract a bigger number of recreational players.

The decision has proved a controversial one, and needless to say, does not sit equally comfortably with everyone. But if the hoi polloi of the Poker world thought that that was the worst of it, they have another thing coming because now, the operator has now decided to do away with an estimated 55% of the rewards previously offered on scheduled Multi-Table Tournaments (also known as MTT’s).

One can almost hear the cries of privileged indignation.

Severin Rasset, Director of Poker Operation and Innovation for The Stars Group, recently made the announcement by way of a post on the PokerStars Blog. According to Rasset’s post, the changes will take effect as early as Friday.

Rasset has said that the money that is saved thanks to the cutback will be re-routed towards creating some of the most exciting live experiences that the world of Poker has seen to date. And according to Rasset, the decision was made thanks to widespread player feedback.

We’re not quite sure whether the players running around in the top ranks would have had much to do with Rasset’s cited feedback, and more disdain, ugly-talk and general displeasure is bound to follow.

The Money Is The Magnet

PokerStars would however be well advised to keep tabs on what the competitors are doing. Despite the fact that the brand remains the run-away industry leader, anything can change. Rakeback has been the cause of much concern and squabble, and more than one high-end player has on social media referred to the possibility of trying out what is described as the player-friendly policies of the competitors.

Empty threats or not, players will always go where the most money is to be made. This is directly influenced by the size of the incentives.

Apparently, it matters after all.

If you want to play Poker 24/7, sign up with Canada’s top sites ONLINE!