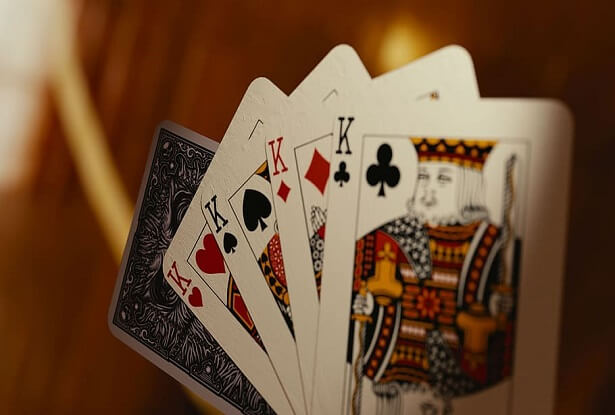 Each year, we get to hear stories of this famous player or that regular grinder after several years in the game, winning their first-ever World Series of Poker gold bracelet. And it typically takes no more than a quick search to reveal a long line of live cash and/or online tournament wins leading up to the superbly coveted big bracelet score.

But the latest winner of a World Series of Poker bracelet isn’t any of those things. In fact, Canadian player Jim Lefteruk, who recently won Event #73 of the World Series of Poker Online Series, hasn’t won a single live cash or as much as a dollar playing online tournaments on GGPoker. And yet, Jim Lefteruk bulldozed his way past the entire 2,202 field of entries and all the way to the $300,000 1st-place prize money offered by the six-max $1,000 buy-in event.

Proof again that Poker isn’t a game exclusively intended for the elite or he established career player only.

Of the 2,202 entries, only 314 players made it into the money. The money train included quite a few big-name players too – including players such as Galen Hall, Daniel Dvoress, Joao Vieira, Timur Margolin, Anson Tsang, Danny Tang, Juha Helppi, and Shawn Buchanan.

With that having been said, by the time the final table was eventually reached, Canadian player Jim Lefteruk wasted absolutely no time establishing his dominance. Making quick work of his opponents, final table consisting of players such as Ivan Luca (4th - $115,791), Markku Koplimaa (6th - $59,861), and Jorge Abreu (3rd - $161,042) soon discovered themselves fallen by the wayside. Wielding his scythe this way and that, the Canadian held 90% of the chips by the time it came down to a heads-up battle for the win.

And after a few more hands falling this way and that, accepting his loss with grace was all that remained doing by ultimate runner up and UK player Endrit Geci.

Meanwhile in the $1,500 buy-in Limit Hold’em event, it would be U.S. player Ajay Chabra making it all the way into the $77,475 1st-place prize money. Having worked his way through a field some 336 opponents strong, Chabra eventually got to go heads-up opposite runner-up Canadian player Carter Swidler (2nd - $65,737).

Rack up the WINS in online Poker! Play online and on mobile NOW.