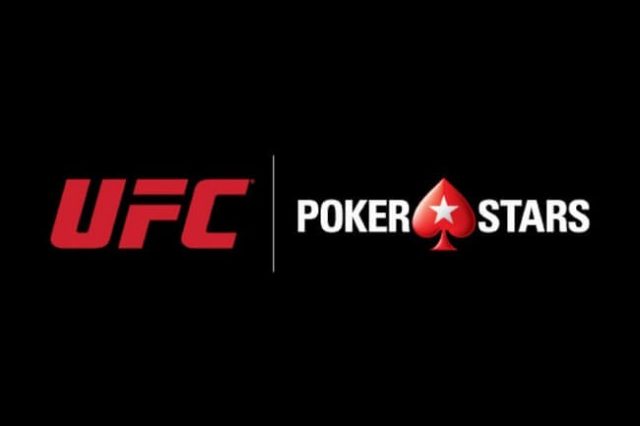 It’s the coming together of two of the world’s greatest entertainment brands: Ultimate Fighting Championship and ultimate Poker. But what do MMA (Mixed Martial Arts) and Poker have in common? Not much, until now that is. The announcement was first made in December 2018; PokerStars and the UFC had decided to lend their respective brands to a common cause: bringing just about the best in branded entertainment to players all over the world. Not to mention fans of UFC now being able to look forward to MMA-branded tournaments.

The partnership with PokerStars is UFC’s first ever brand association with Poker, and it no doubt opens up a world of new world of marketing opportunities. PokerStars has already noticed a definite increase in interest in its UFC-branded Spin & Go tournaments. And as for everyone’s favourite fight club, April 13th saw the familiar red spade displayed yet again at a UFC event; UFC 236: Holloway vs. Poirier 2 in Atlanta, Georgia.

Brand association is about more than just doubling up in terms of exposure, or a perceived attempt of trying to kill two flies with one slap, so to speak. According to PokerStars, a lot of research relating to the gaming habits of UFC fans was conducted beforehand, and it soon became very apparent that more than half of all of the participants of the various surveys were either already playing regularly, or wanting to learn to play.

What attracts UFC fans most of all, according to the information provided by the survey participants is the fact that not unlike MMA, Poker is based on skill and strategy, and not just blind luck. The luck of the draw does come into play to some extent, but not much more prominently than being pitted against an unknown or new fighter for the first time.

UFC and Poker have a lot more in common to start with than what is immediately obvious.

A definite bonus for the operator is the fact that UFC enjoys support in more than 126 countries all over the world. What this means is that PokerStars will enjoy exposure to more people living in more countries than ever before.

The partnership signals a new day for UFC and Poker fans alike and we’re bound to see many more joint ventures and branded tournaments in future.