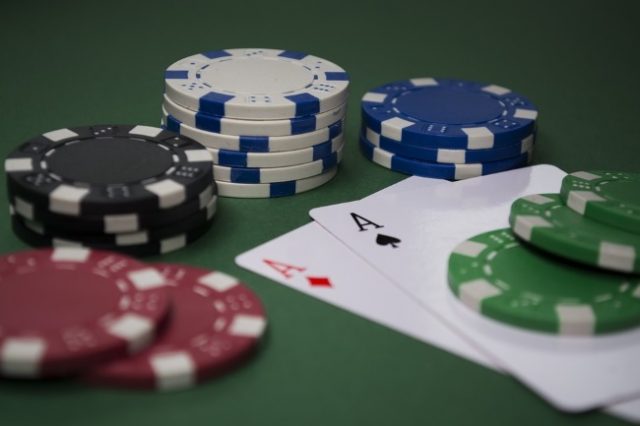 There’s no need to be constantly aware of Britain’s high stakes Poker schedule, at least not when you’re a Twitter user. Twitter users are notorious for taking to the platform to vent about especially the equality of play witnessed during big money tournaments. Many high-stakes players are playing on the strength of financial investments made by backers and some are of the opinion that this doesn’t exactly serve the game in terms of entertainment. Players tend to be at the same time more analytically-inclined when playing with someone else’s money as well as at times adopting a rather flippant attitude because a loss isn’t really all that much of a loss when you’re not 110% invested out of personal pocket.

But even so, and surprisingly enough, the 10 events recently played over the course of a week at the British Poker Open and the Super High Roller Bowl London, yielded some positive social media results. Onlookers were much more positive about the performances of the various players and could obviously hardly wait to tweet about the value of the experience.

It May Not Be Their Money But…

Whether or not super high rollers have much (or any) of their own money in the balancing scale is a hot topic of conversation. And also boredom. Twitter users do not take kindly to being bored by conservative and uneventful play.

Players who obviously realise the answer to both the questions of own money and boredom know deep down that no, high stakes players very seldom part with their own money. They are essentially in the employment, or at least for the duration of a match or tournament, of the moguls of big-money Poker tournament backers. The answer the second question is a tad more relative but turned out to be decided no as well. Players weren’t boring and those in the audience on platforms like PokerGO were not at all bored by how it all went down.

In fact, so impressed were players by the overall quality of the show put up by (you guessed it) other players, that this became the main line of conversation on the social media platform. Players were seen congratulating one another on some top-notch performances.

And top notch they most definitely were, with names like Mikita Badziakouski and Stephen Chidwick popping up all over in terms of Poker’s all-time money list. High rollers did want they do best all throughout the stand-offs: they high-rolled.

Here are to another spat of highly successful and talked-about all time money list Poker performances!