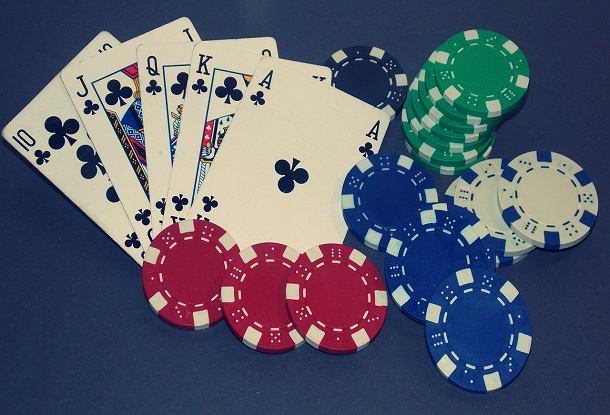 It’s this year two years since Anson Tsang won his very first WSOP bracelet playing Pot Limit Omaha. Which is why his having just nabbed his second WSOP gold bracelet in Event #68 of the 2020 Online World Series of Poker, is such a hugely glorious event.

Tsang did his magic beating a humungous player-field 2,315 entries strong by winning the $500 buy-in No-Limit Hold’em Deepstack Event on GGPoker – a feat for which he was ultimately rewarded a handsome paycheck to the value of $1,099,625, not to mention even the accompanying bragging rights. This all after he pipped fellow heads-up player Mohaiman Ashrafee to the winner’s post.

Though only his 2nd WSOP gold bracelet won, Tsang is no newcomer to the felt. The astute player has cashed in at least a dozen times across the current series of WSOP events – both on WSOP.com as well as on GGPoker. In addition to the latest online cashes, Anson Tsang also has three times as many cashes to show from playing in Las Vegas and at King’s Casino in Rozvadov. Incidentally, it was in Rozvadov that Anson Tsang in 2018 won his maiden WSOP gold bracelet.

Tsang was joined in his success by quite a few big names finishing up on the money train. These include GGPoker ambassador and Canadian-born career player Daniel Negreanu, partypoker’s Joao Vieira, and all-round nice girl and career player Vanessa Kade.

But it would be Tsang to consistently hover at the top of the leaderboard all throughout before ultimately making his way to the final nine-handed final table. Variety at its best, Tsang’s was one of a total of 8 nationalities represented at the final table, with countries such as Israel, Mexico, Japan and even Bangladesh all represented on the day.

Once seated at the final table, Tsang wasted no time launching directly into the attack. The first man to survive an attempt at an ousting had been Stephen Holford. Eder Campana from Brazil, also all-in and running a major risk with a best hand of ace-four, wasn’t so lucky, and fell quick and hard from the game in the face of Anson Tsang’s nine-ten and flopped straight. Anson had now reduced the table to eight.

Japanese player Nobuaki Sasaki would be the next to go, and this time round at the hands of a now-boosted Stephen Holford. Mexico’s Marc Carola (7th) and Australia’s Malcolm Trayner (6th) soon followed suit on the departure.

Holford, in the meantime, had enjoyed quite the run and all the way into the final three, but proceeding any further up the leaders’ ladder simply wasn’t to be, and ultimately, it heads-up all came down to a stand-off between Tsang and Mohaiman Ashrafee.

After about a half of an hour’s play, during which Tsang’s lead proved bigger and progressively more insurmountable as the minutes wore on, it would be Tsang’s king-queen that would ultimately mean the end of Ashrafee and his queen-jack.