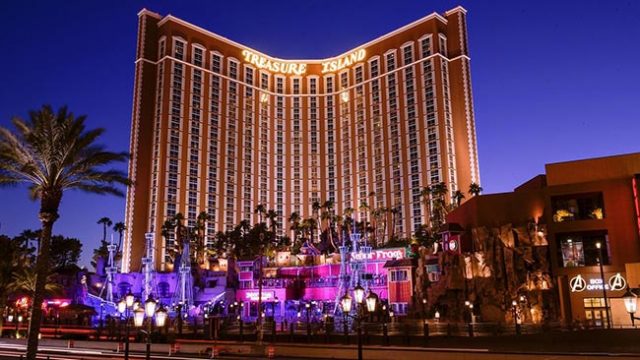 Players in the gaming capital of Las Vegas have been devastated to hear of the closure of Treasure Island’s iconic poker room. The famous venue that so many card game fanatics have graced and grinded at over the years has now permanently closed its doors.

Treasure Island boasted one of the Vegas Strip’s smaller poker rooms with just seven tables on offer, which was of course modest compared to the dozens of tables offered by Wynn, Caesars and the Bellagio. In order to compete, it turned away from niche titles and towards more vanilla options, but unfortunately, even this was not enough to keep the sinking island afloat.

POKER NEWS: EPT Season Off to a Great Start

Small Room Could Not Compete

Generally speaking, the only games on offer were small $1-$3 no-limit Hold’em cash rounds. The venue also did not host any summer tournament series in recent years, although it did offer dailies for its regular players.

Most recently, Treasure Island promoted five $250 guaranteed win events for $45 buy-ins – but ultimately, the small scale of its product offering was the reason for the rooms closing on Tuesday this week. According to one representative, the room simply could not compete with the larger rooms on the Strip. 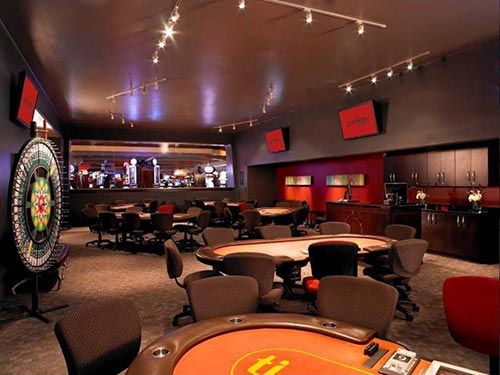 Closed After 12 Years of Action

Having opened at midday daily until its games dwindled to less than five players for each night, the Treasure Island gaming room was punted as having an inviting and intimate atmosphere. It first opened its doors in 2006 under the ownership of MGM, containing eight tables and some great niche options like Badugi, Hold’em, Omaha and Crazy Pineapple. It also ran up to six dailies, along with regularly packed sit-n-go’s that kept it afloat for years.

More recently, however, the room changes its tune, offering just seven tables and a plainer range of gaming options to try and appeal to the wider market. Even PokerNews’ LFG Podcast collaborated with the room for a special summer party last year.

Unfortunately, after a long-winded battle to attract enough players to break even, let alone make a profit, the room has been closed down for good. This move has reduced the total number of poker rooms on the Vegas Strip to 17 remaining venues, and leaves one less live gaming option for those who are searching for a spot to grind in the world’s most iconic gambling mecca.