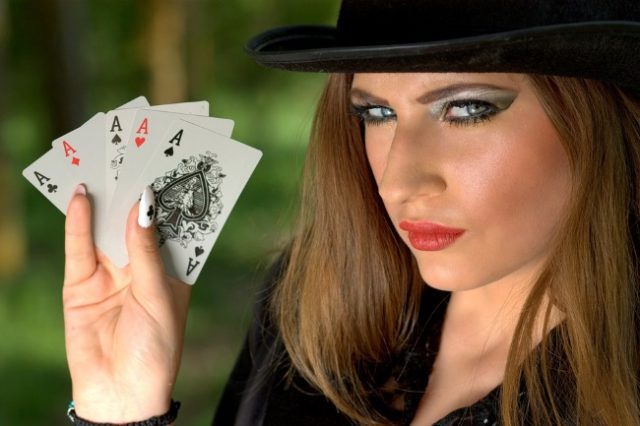 Being named one of the top Poker players in the world isn’t an honour enjoyed or deserved by many. It requires grit, determination, wit and a healthy dose of tenacity for good measure. And if you thought that these are mainly male personality traits, then think again! Because women in Poker are doing it for themselves. And so without further ado, allow us to introduce the Top 10 female Poker players for 2019.

And really, who else? Despite the fact that Selbst retired from the professional Poker scene in 2018, so significant has been her impact on the world of pro-Poker, that there simply isn’t in existence the variety of competition that would be worthy of outranking Selbst on the all-time female player list for 2019. Two World Poker Tour final tables and more than $11 million in career winnings. No kitty to be approaching without the mitts tightly fastened.

Our numbers 2 and 3 for 2019. Liebert has been roughing it out on the world Poker scene for going on two decades. She declared dibs on her first WSOP final table in 1997 and she’s been dealing and swinging it up ever since. The American has during her career managed to generate more than $6 million in winnings.

And then there’s Annie Duke. Our number 3 is a Poker household name and that’s no lie. Duke also no longer plays professionally, having a significant number of project-rods in the fire. Most notably, our number 3 remains the only women ever to have won the NBC National Heads-Up Poker Championship.

Our numbers 4, 5 and 6: Annette Obrestad, Liv Boeree and Vanessa Rousso. Norway’s Annette Obrestad did the unthinkable when in 2007 she won the very first World Series of Poker Europe. But what made Oberstad’s victory to be remarkable beyond words is the fact that she was only but a teenager at the time.

And then there’s one of the youngest but also one of the most active female players on our list: Liv Boeree, our 2019 number 5. A stunning, and at the same time ruthless, player. And then at number 6 sits Poker’s queen of consistency, the beautiful Vanessa Rousso. Though inactive now for going on 6 years, Rousso remains one of the most impressive and successful female Poker players of all time.

Our final fabulous female four for this year’s top 10 women in Poker are Joanne Liu, Maria Constanza Lampropulos, Maria Ho and Larni Haywood. Final four but by no means forgotten, all of these million dollar women are making waves in a million dollar game.