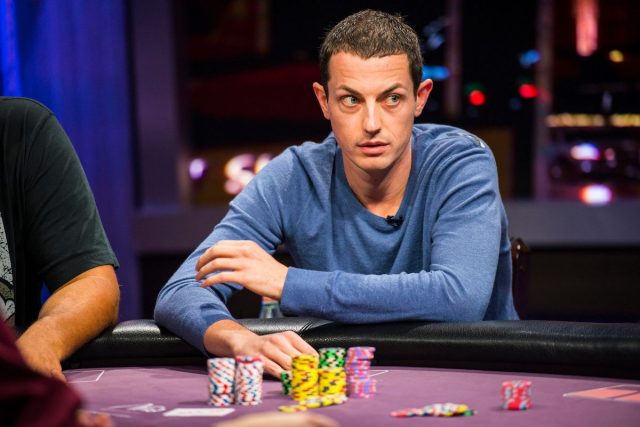 The Triton Super High Roller Series has come to a close, and now, news that The Triton Million Dollar Cash Game is set to make a resurgence is likely putting a fire in the hearts of many professional poker players. However, some pro players have been steering clear of these NLHE, (No Limit Texas Hold’em), events lately.

Reporters spoke to well known professional player Tom Dwan, who himself had been seen less and less frequently at the events. His response was an interesting one to say the least. He mentioned his preference for short deck Texas Hold’em poker as one factor, but went on to share his opinion on what he referred to as a bad atmosphere.

Dwan spoke about the NLHE tournaments he had played in, and about how other players were taking the ‘staring at you’ to a whole new level. This is in reference to a technique same players use, which involves psyching out opponents by simply staring at them for long periods of time, and not making a move.

He went on to say that there is a big difference between those who are sincerely using the time to think about their options, and those who do it as a means to create tension at the table. Some will do this on every hand, he said, drawing out the game for much longer than it needs to be, and destroying the moods for others. A valid technique, some would say, or simply an annoyance, others would say. 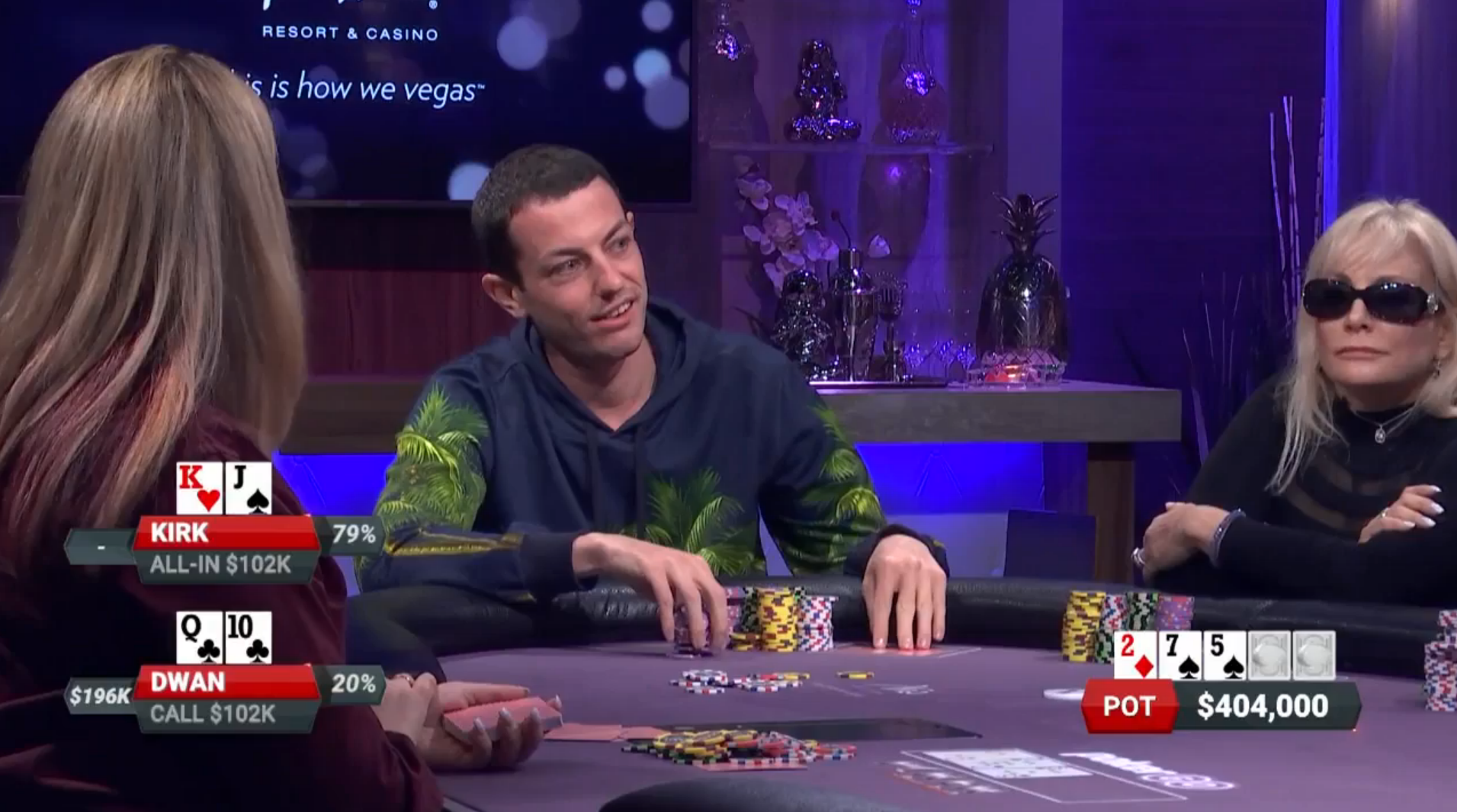 Killing The Game Of Poker

Closing off his interview Dwan concluded that the technique was simply making the game no fun, and many other professionals seem to agree with him. Various comments were made about the interview, with more than a few jumping in to agree. Bryan Kenney said that the comments were dead right, and added that there should be some sort of penalty for the behavior. He pointed out that the less fun the game is, the less likely it is to attract newbies to the game.

Toronto Students Reach for the Stars

Antonio Esfandiari likewise chimed in, saying that the trend was absolutely terrible for the game of professional poker. Very simply Esfandiari stated; no one wants to go to a game and be stared at.

So it seems that many share the same view, yet it remains to be seen if these words will bring any change to the tables. Perhaps this will be the call for players to change their behavior that was needed.