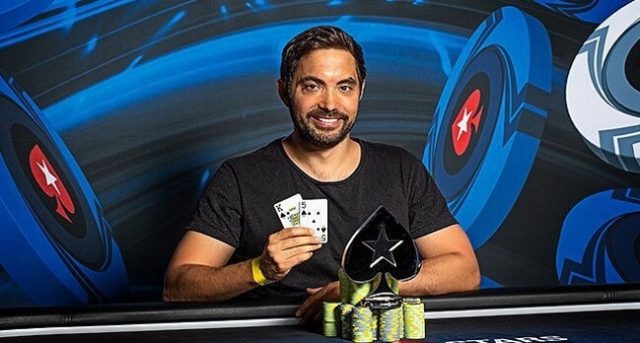 Tim Adams is a man with a solid plan. And best of all is that he’s one of our own. The Canadian player recently showed the world exactly what he was made of by winning the 2019 World Series of Poker European Tour’s €25,000 Single Day High Roller event in Monte Carlo. And the reward for his efforts? A stellar €548,030 in first-place prize money.

The event was a No-Limit Hold’em event and attracted a field of 109 entries. The Canadian pro-player has been on a real roll, having earlier this year in January taken down the $50,000 PokerStars Caribbean Adventure event. His prize money amounted to $372,508. But that wasn’t all. In March he won the $372,509 high roller main event at the Triton Poker Super High Roller Series Jeju. Yes, that’s right, $372,509 is what gets you in. But what Adams had got out was an incredible $3,608,865.

Adams Is Canada’s New No. 4

Thanks to his recent spree, Adams now ranks fourth on Canada’s all time money list. Daniel Negreanu is in first place, Jonathan Duhamel is currently in second, and Samuel Greenwood is Adams’ immediate one-up on the list, being in third place.

But, and every big-league player will agree, even though it’s nice to win the money, it’s even better to have one’s name added to Player of the Year Awards. This is the ultimate prize that every Poker player words towards, Thanks to his landslide win, the Canadian received 840 Card Player Player of the Year points.

At the end of each close of annual Poker season, the player with the most Card Player Player of the Year points is awarded the prestigious and highly sought-after award that basically says “best of the very best”.

Adams basically cleaned out the room in the lead-up to his latest high-roller win. He swiftly made work of making it to the final nine, and did so in third-chip position. Thanks to fellow player Kazuhiko Yotsushika having flopped a top pair, Adams steamrolled ahead with his own flopped set of fours.

He eventually managed to knock Yotsushika clean out of the race whilst the latter was occupying third place. He then went head to head with American player Sean Winter. Winter managed to double up three times, but it wasn’t enough, as Adams ultimately stayed on the beat and made a final call thanks to a sweet triple five trick.

The pot and the title were safely in the bag.