The Stars Group Owns Up To Chinese Affair 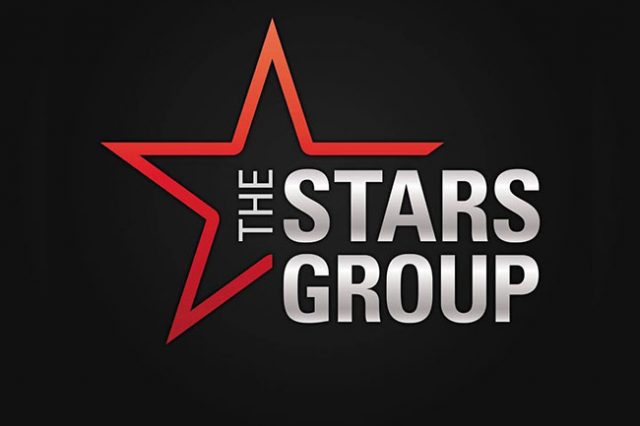 Now may not have been the best time for The Stars Group to have been caught with its pants down and entangled with unregulated Chinese site Red Dragon Poker. All was revealed when a group of Chinese nationals were stripped of their coins and their pride after having been fingered by PokerStars as having colluded in an effort to gain an advantage. The players somehow managed to attract a sympathetic ear in forum-user MeleaB.

The players had accessed PokerStars thanks to their online profiles on Red Dragon. Though not of itself any cause for concern, what did prove to be rather troubling was that MeleaB had somehow managed to ascertain that Red Dragon Poker was in actual fact drawing on some serious bragging rights; claiming to be in some shape, way or form associated with PokerStars in something that closely resembled claims to a business deal.

After a protracted and eerie silence, The Stars Group must have decided that lying wasn’t going to cut the mustard, and the group finally owned up to the unconventional partnership. Red Dragon Poker is, after all, wholly unlicensed and unregulated.

From Chinese Passion To Puzzle

Needless to say, this isn’t the best time ever to be in bed with the Chinese. News headlines are exploding with remarks, opinions and all sorts of colourful statements following the Trump administration’s decision to go ahead with sanctions against China after all; a move that is only now making the full weight of its force known with the no-more-Android-for-Huawei saga.

The really nerve-wrecking bit is that the ink is in all likelihood not yet dry on a new deal between The Stars Group and FOX Sports; a deal that made straight the way for FOX (read: national US media heritage) to acquire nearly 5% in The Stars Group.  The deal has been hailed as being a historic media partnership that will enable the new partnership to launch a brand-new betting product named FOX Bet.

The US-plot thickens. The deal, in addition to the fact that its considered to be the stuff that media-history is made of, also marks the first of its kind as far as national media and sports wagering partnerships in the US go.

Getting stuck between the US and China is a hot spot that nobody in their right minds would be willing to occupy by choice. There’s hardly a contingency worse than that; except maybe if one’s Chinese amigo doesn’t actually have to answer to anyone.

Proof yet again that crawling into the sack with “unregulated” is just never a good idea.

Try your luck online. See if YOU can have the winning Poker hand.