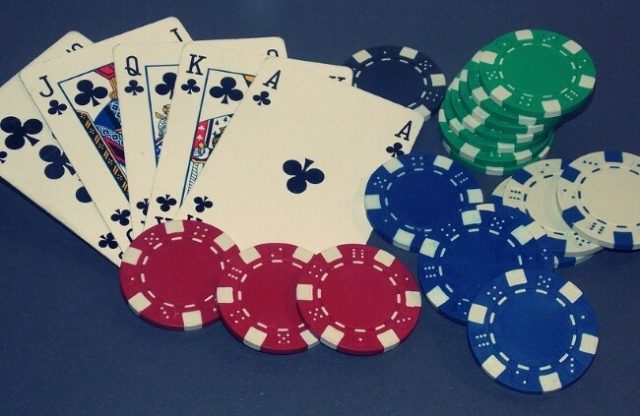 Poker “professional” Talon White may play the game, but he has certainly failed dismally at upholding the good name. White has entered a plea of guilty on two different charges related to a massive video piracy operation. The 29-year-old Newport (Oregon) man has pleaded guilty to a charge of the criminal infringement of copyright as well as a charge of tax evasion.

If Talon White is to be called anything with even a slightly positive connotation, then that word would have to be prolific. The Poker-man’s illegal video piracy and streaming scheme over the course of its operation generated a net income of funds in excess of $8 million. Now that White has plead guilty to the charge of copyright infringement, part of the plea bargain entered into by the accused and the state, involves White forfeiting at least $4 million in cash, digital currencies and other sellable assets.

Read More… PokerStars To Give Away Passes To Twitchers

In addition to the massive forfeiture hanging over White’s head, he will in all likelihood, after having been officially sentenced on February 21st, 2020, be spending the better part of 5 years behind federal prison bars; with 5 years being the maximum sentence attached to the Poker-man’s admissions of guilt.

He will also have to pay a fine. The maximum fine imposable to his specific set of wrongdoings is a whopping $250,000. This amount will be payable over and above the money ordered on the original forfeiture.

A Crime 5 Years In The Making

The case first drew the public’s attention when it made headlines in May 2019. By the time it had all escalated to a heated point and arrest, White had been officially going about his rogue business for at least 5 years, having commenced his illegal scheme somewhere around the beginning of 2013. The May 2019 forfeiture wasn’t the first to have been imposed on White. The piracy-man faced an initial forfeiture back in November 2018, during which forfeiture he was ordered to renounce ownership of his $450,000 home in Newport.

Neither of the civil forfeitures was initially connected to the criminal charges now faced by White. The federal criminal case docket against white was eventually opened on November 1st, 2019, with the transition in all likelihood spurred by the plea deal.

$669,557 will supposedly be paid over to the Motion Picture Association of America; what with White having stolen copyrighted property from the association; and some $3,392,708 will be paid to the IRS in outstanding taxes and interest accrued.

Play POKER like a PRO. Join in the fun and WIN online.