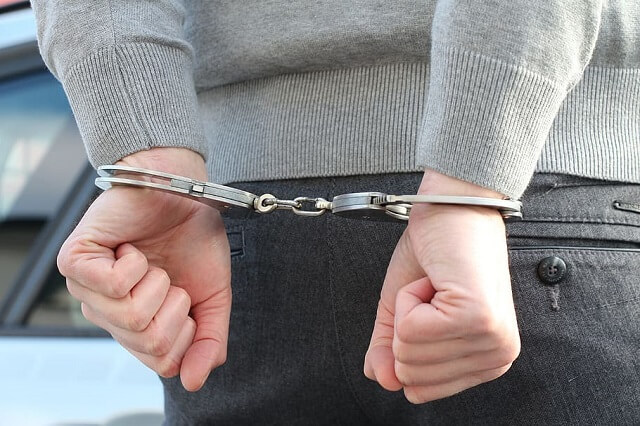 Police immediately started investigating the case as a possible homicide, connecting Zhao’s high-stakes Poker career to her untimely death. Zhao was only 33 when she died. According to a statement issued by the office of the Oakland County Medical Examiner, the exact cause of Zhao’s death isn’t known at this time – this pending the outcome of a toxicology report compiled post-mortem.

Zhao’s body was reportedly discovered after having been badly burnt, with law enforcement officials only managing to determine her identity thanks to a tattoo and her fingerprints.

Police reportedly managed to connect Morris to the homicide with the help of cell phone records. Said records indicate that the accused had been in physical contact with Morris on the evening prior to the discovery of her charred remains. Morris had apparently met with Zhao at the Waterford Motel. The nature of the relationship between the accused and the Poker-pro remains unclear.

Described by local law enforcement authorities as a person known to have been homeless and living on the streets, Morris (60) has now officially been charged with first-degree murder. What’s more, given the severe nature and unsettling circumstances of the crime, Morris will in all likelihood be denied the possibility of bail.

But Morris’ successful arrest isn’t the end of the story, says Detective Lieutenant Chris Hild. Instead, it is only the beginning of a pursuit for finding justice for Zhao and the remaining members of her family. Police have not yet found a motive for Zhao’s murder, but are according to Hild fully determined to do so.

Celebrating A Life And Career

Zhao had been living and playing Poker in Los Angeles for over a decade before returning to Oakland County to live with her mother and father in July this year.

According to information provided by a friend of the deceased, she decided to move back to Oakland County in order to resolve “personal challenges”. Zhao, according to those who knew her well, had no enemies at all, having generally got on well with everyone around her.

Described on social media by friend and fellow-player Bart Hanson as an excellent and professional player, Zhao had been competing on the professional Poker scene since as far back as 2010.  The largest single win of her career was at the 2012 World Series of Poker in Las Vegas, during which competition she won $73,805 playing No Limit Hold’em.