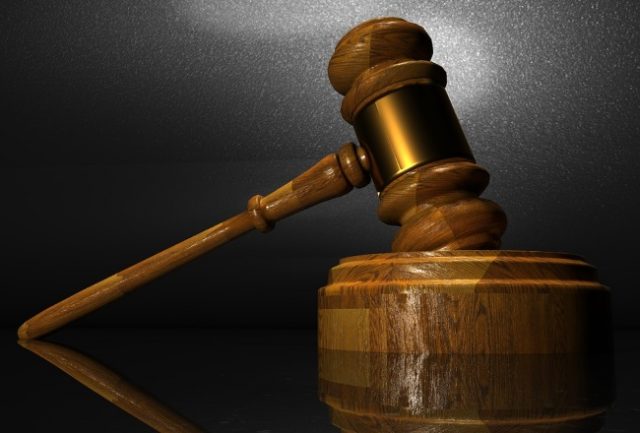 Its not every day one gets to read about a $10 million conspiracy lawsuit. And even more rare is the occurrence when it involves something like playing Poker. But given the circumstances leading up to the civil lawsuit recently instituted against Mike Postle, Justin Kuraitis and the California-based Stones Gambling hall (with owners Kings Gambling LLC cited as respondents), its not at all difficult to understand the motivation behind the seemingly drastic move of dragging people off to court. This is after all a conspiracy that not only involves horrendous cheating, but also threatens the reputation of the game on a global scale.

Stones Live Poker cash games; and literally dozens of them at that; were supposedly twisted and turned over many hours of play by the likes of Mike Postle and Justin Kuraitis, who was at the time of the various incidents cited in the lawsuit, the director of the live cash games streamed program. The class action is the work of 25 fellow Poker players who believe that they were defrauded by Postle’s alleged cheating during the cash games in question.

Stones has on its part lashed out at the plaintiffs on social media, saying that the claims made by one of the most prominent plaintiffs in the matter, Veronica Brill, are 100% fabricated. Brill, incidentally, has added the issue of libel (legal talk for defamation) to the long list of civil offences on which the lawsuit rests. It was Brill who had first brought Postle’s shenanigans to the attention of other players via social media.

Interesting to note is that Brill never once pointed directly at Postle but that it did not take too long for pro-players to name Mike Postle as the proverbial eye of the storm. It is, after all, only possible to play so many poor hands and still end up consistently winning thousands of dollars for your (shockingly) poor efforts before someone notices.

The lawsuit makes provision for the addition of a number of John and Jane Does as the general assumption is that Postle would have had help, and quite a lot of it too. If he did in fact cheat with the help of streaming technology, then the argument is that someone must have been feeding the stream on the other end of the communication channel.

It isn’t certain whether Justin Kuraitis had an actual hand in Postle’s crime or whether he’s merely cited as a matter of legal technicality, having been the director of Stones Gambling Hall during the some 68 live-streamed cash sessions supposedly manipulated by Postle.