Split Omaha May Be Coming To PokerStars 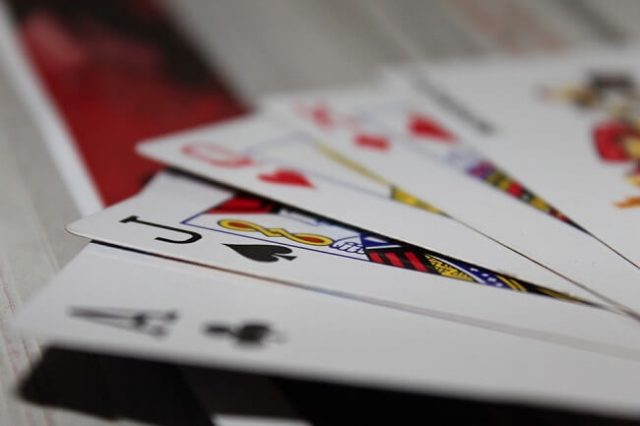 If a recent report is to be believed, player may soon have the opportunity to kick their four-card playing sessions up a notch thanks to a brand-new novelty game in the PokerStars pipeline. PokerStars appears to be going all out with a superb brew of brand-new novelty games; all geared at bringing a bit of variety to the platform. The latest to be added is Split Omaha, and if the operator has its way, the new title will be rolled out by mid-March.

It’s not yet clear whether Split Omaha will be offered in conjunction with the high-stakes Asian classic 6+Hold’em, or whether the new game will completely replace the latter.

Poker news outlets have in the past leaked information about new releases long before they were even officially announced. They did this by rummaging through the latest graphics added to the PokerStars platform in the form of a system update that is yet to be installed. The graphics indicate that Split Omaha is indeed in the queue and also provides a sneak peek at the game’s interface.

The interface is split in half on the user’s screen, with each half playing host to a five-card community. The expectation is that the best hand on each side of the split, will lay claim to half of the prize pot. This is pretty much the same model that was followed with Split Hold’em, which proved to be big hit amongst players.

Why Four Is Better Than Two

The fact that in the case of Split Omaha, unlike Split Hold’em’s two-card format, four cards will be in play on each side of the board, will make it a great deal easier to achieve a better hand.

That having been said 6+Hold’em may end up staying on a bit longer after all. Players have been enjoying the novelty of it all, and this has even managed to grab the attention of the World Series of Poker (WSOP). Rumour has it that as a result of its popularity, 6+Hold’em may have earned itself a permanent spot on the PokerStars platform; an unusual feat as far as novelty games go.

We’ll just have to wait for mid-March and see!

Discover the most exciting Poker games online. Sign up and play NOW!