Station Classic 2019 Bigger Than Ever 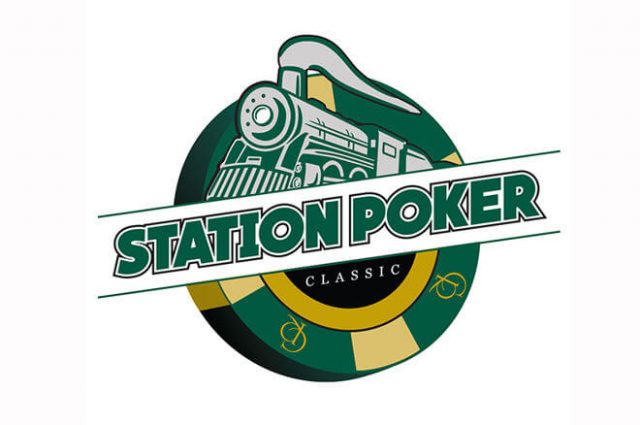 One of the main reasons Canadian Poker players love spring, besides for the warmer weather of course, is that it also marks the start of one of Western Canada’s most popular and longest running tournaments. The Casino Regina has been hosting the Station Poker Classic for more than 20 years and its now become a regular instalment and firm favourite on the annual Poker tournaments calendar.

It’s fantastic to consider that the 2019 edition of the tournament gave away prize money to the tune of $500,000, spread out over 5 events. Even more incredible is the fact that it all started out in 1997 with a prize pot of less than $30,000 in prizes spread out over only two small tournament events.

The 2019 tournament got underway on March 19th with the opening satellite event. The event saw 183 entries battling it out for the $36,000 event prize pool. Eventually the battle came down to a dual face-off between Regina’s Mike Kirby, and Dylan Ellis from Winnipeg. In the end, it was Kirby who had attracted the favour of the gods, and Ellis was forced to bow out from the second-place position at the cards table. At least Ellis did not leave empty-handed. He left with $6,211 in prize money in his pocket, whilst Kirby had secured a $9,764 cash prize for the win.

The first official in-person event kicked off on March 20th, and the $500 buy-in price tag attracted more than one world Poker champion. No wonder, as a cool $100,000 was known to be at stake. In the end, the top honours went to Swift Current’s Chris Bowers. Bowers managed to beat none other than WSOP bracelet winner Tyler Bonkowski to the Regina Ring as well as a sweltering $30,198 for his valiant efforts. At least Bonkowski did not leave entirely empty-handed, what with having won $19,059 for his second position ranking.

The Firsts And The Repeats

Event 2 was every bit as exciting as the 1st, and the $700 freeze-out event boasted a total prize pool of $139,230. It was to be none other than Kerrobert SK’s Brad Heidts moment of glory, thanks to his having walked all over Regina Casino regular John Nicholls.  It was to be Nicholls’ 5th cash win, all of which were recorded at the Regina.

Heidt, also a regular cash winner at the Regina, went home with the top cash prize of $36,814, whilst Nicholls left with $23,303 thanks to his having played follow the leader all the way home.

Interestingly enough, Friday night’s knockout event saw two players each looking for their very first Regina Ring take centre stage at the final table. In the end, it was Shawn Leis who left with the ring on his finger. Better luck next time Brian Anderson!