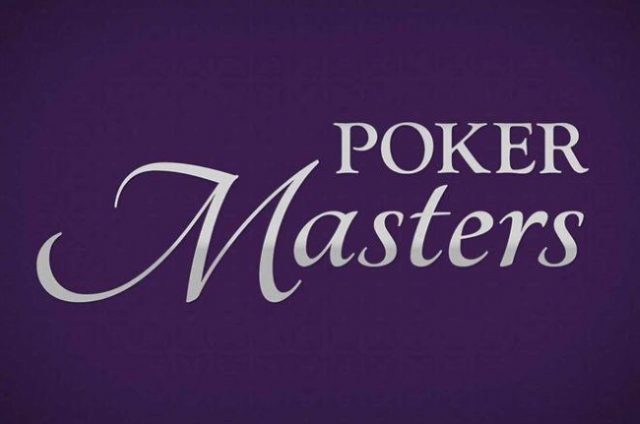 What a journey the 2019 European Poker Masters has been for top Poker-pro Sam Soverel, and really, where to even begin? Soverel did his thing and he did it seemingly effortlessly, working his way into the mix of no fewer than 7 of the 10 final tables, not to mention the fact that he finished up the ultimate Main Event winner, with a purple jacket for “player to have earned the most points during the series” as an added bonus for good measure.

The Thursday night $50,000 Main Event proved the cream on the cake for Soverel, who had initially entered the final stretch at a super chip lead advantage. And the prize money that awaited the superb Poker mind at the end of the victory road. All of $680,000; every last penny earned good and solid by Soverel’s superb style of play. Let no man dispute the fact that he had absolutely dominated the field and even the tournament, going at it full force for a week and a half.

He Ruled From The Start

Make no mistake; Soverel ruled and he did so right from the get go. He ended up in a head-to-head game with fellow champion player Chris Hunichen; a player well known for being a cat not to be approached without the necessary protective gear.

But even Hunichen was no match for the champion victor and it seemed a done deal right from the start that Soverel was going to emerge the ultimate Main Event victor. And that’s exactly what the champion player did. What ultimately sealed the deal for the man of the series was a statistical flip on the coin. The pressure of being forced into a situation of all-in may very well have gotten the best of Hunichen’s already tattered nerves. Be that as it may, Soverel’s worthy opponent (this must be said in Hunichen’s defense) rose to the challenge in true victory-style and met his soon-to-be-victorious opponent right at centre stage.

The Edge Of Poker Glory

Lady Luck wasn’t about to swing her sceptre in favour of Hunichen and it all came to together at a high-point of the universe having willed the best player between the two to win the series. And that’s exactly how it all panned out in the end, with Soverel not only clad in royal purple victory cloth, but also leaving with his share of well-deserved top Poker championship series dollar. Soverel also won other tournament of the series, namely the $25,000 Pot Limit Omaha. Talk about a glorious run for Sam Soverel!

Be a WINNER with POKER online. Play your cards right, right NOW!