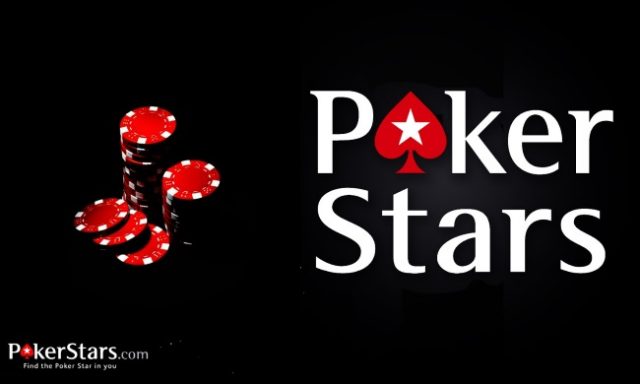 The man famously regarded as the founding father of Poker streaming, Jason Somerville, has announced having split with PokerStars. Sort of. Somerville announced on New Years Day via a video message announcement on social media platform Twitter, that even though he remained in love with the brand, the time had come to part ways. The split was mainly due to the fact that it had become increasingly more difficult in his standing as a US resident to remain limited to streaming PokerStars content only.

He commented on the difficulties associated with the claimed limits after he praised PokerStars and its various brand-ambassadors and fellow-streamers. He was however adamant about the fact that his leaving the famous marriage would allow him to pursue other avenues, including fully embracing his burning passion for sports betting.

Somerville first made a name for himself when he began streaming gaming content as part of his contribution to Daniel “Kid Poker” Negreanu’s online training site, VTPoker. He was at the time the only online personality creating this type of content to be streamed, which later expanded to YouTube; hence his being recognised as the one who had started it all.

By the time 2014 rolled around, Jason Somerville was streaming full-on Poker sessions of his own on popular content streaming platform Twitch. Then, early on in 2015, the game’s streaming founding father took the decision to move to Toronto from Las Vegas, shortly after having joined team PokerStars, so as to enable him to play on-site in the country.

Not only was Somerville the first person to have created meaningful online and stream-able Poker content on the World Wide Web, but he was also the first to do so on Twitch. Naturally, when Twitch gained superstar stream status a few years ago, so did Jason Somerville. He promptly became know as the “Godfather of Twitch Poker”.

Somerville did not go into much detail regarding his specific plans for the coming months but promised that all would be revealed in due time. It’s safe to assume that the card game will remain part of the mix.