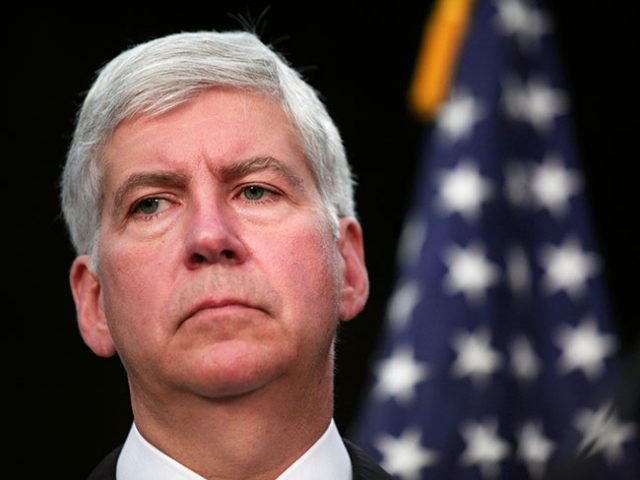 In a move that has shocked industry experts, Michigan Governor Rick Snyder has scrapped a bill that would have legalized online poker – and online gaming in general – in the American state.

Just days before leaving office for good, the Republican governor considered a number of bills, vetoing a whopping 40 of them before packing up his desk. Among the legislative pieces he nixed were House Bill 4926, as well as its accompanying proposals HB 4928 and HB 4927. The bills were given the green light by the Michigan House of Representatives in June last year, and were approved by the Senate just last week as well.

Had Snyder approved the bill at hand, Michigan would have instantly become the fifth US state to fully legalize and regulate online poker and gambling. The state would have followed in the footsteps of Pennsylvania, Delaware, New Jersey, and the world’s gaming capital, Nevada – home of Las Vegas.

In the letter accompanying his veto, Snyder wrote that while he appreciated the efforts of lawmakers who attempted to create a bipartisan bill that was supported by both commercial and tribal gaming behemoths, he ultimately decided against the move. His reason for this was primarily how the bill could have affected Michigan’s budget.

In the letter, the Governor stated that due to ‘largely unknown budget concerns’, he believed that the legislation needs more careful scrutiny and comparison with how other states have successfully regulated online gaming. To be blunt, he said, his office simply did not have the data needed to fully support the move at the time.

The governor then went on to note that the lower tax rate for iGaming could have the potential side effect of moving sales away from the local lottery. As this institution is an essential contributor of funds to the School Aid Fund, this could have had devastating consequences for the state’s less fortunate residents.

Adelson Gets His Way Once More

On the other side of the coin, the veto of online gaming is a huge boon to Sheldon Adelson’s Coalition to Stop Internet Gambling, which strongly suggested that Snyder scrap the legislation. Adelson and his wife have been top donors of the Republicans for the past two election cycles now.

The Vegas tycoon and Las Vegas Sands CEO and Chairman coughed up over $123 million to conservation projects, causes and candidates in 2018 alone, leaving many to wonder whether Snyder’s actions may have had a more covert financial incentive behind them.

Enjoy all the BEST Poker action online.
Find your favorite version of the game NOW!