Short-Deck on the Cards for PokerStars 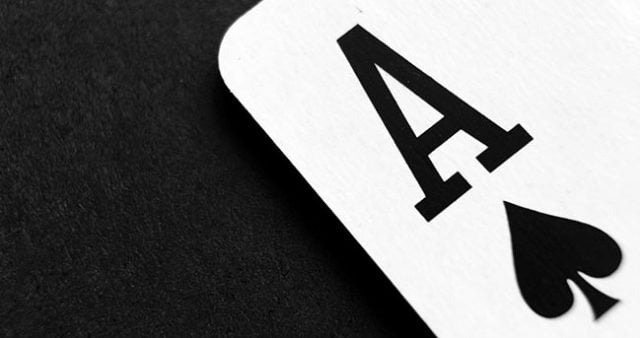 Canadian poker giant PokerStars has recently been innovating new ways to enhance users’ experiences on their website. Some have been interesting indeed, while others, like the Unfold feature, have been met with criticism after being viewed as a desperate attempt to boost the operator’s rake.

The firm’s next move, however, seems to have been met with more positivity from local players. Rumors are currently flying around that the online gaming website could be working on a way to introduce short-deck games to its extensive menu, offering yet another way for punters to win big online.

In PokerStars’ schedule, the new addition is called Six Plus Hold’em, and is played with only 36 cards instead of the traditional 52, eliminating all cards from 2 to 5. The Ace can still be high or low, but numerous big chances could mean that players will take some time getting used to the new game.

In the most common version, because of the lower number of cards, flushes are far more challenging to achieve. With this in mind, a flush therein will actually rank higher than a full house – and three of a kind will beat a straight, instead of the other way around in classic style.

The short-deck version of the game started in China, and has steadily increased in popularity since. It is more challenging to play, but a number of high-stakes professionals like Phil Ivey and Tom Dwan have actually decided that they enjoy short-stack more than they do full-stack. It has popped up in Montenegro, Manila, and even Las Vegas as a result. 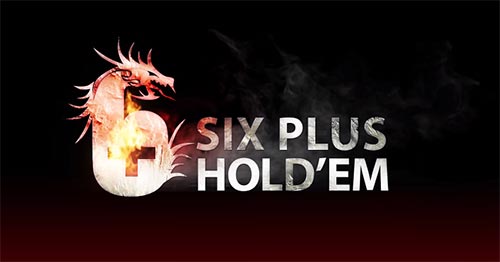 Could Fusion Be Coming Soon?

Yet another variation that PokerStars could soon be adding to its platform is Fusion. This variation was initially set to hit the web in May this year, but unfortunately, it was delayed until further notice. However, recent hints (like a new Pokerstars Fusion logo) could be indicating to players that the thrilling new addition is now on the way.

Fusion can be described as a combination of Hold’em and Omaha. It uses a standard 52 card deck and a five-card community board, and each player in a round receives four cards just as they would in Omaha. With that said, in Hold’em style, participants mush discard two of their cards after the flop is shown, adding another level of action to the mix.

Up until now, PokerStars has been quite quiet about the additions of both short-deck and Fusions. Thus, for now, it remains only a possibility that the website could launch one – or both – of the variants over the coming months. Either way, Canadian players can expect fresh action and new winning possibilities from their favorite online gaming brand.

Play Poker at Royal Vegas for the ultimate thrill!