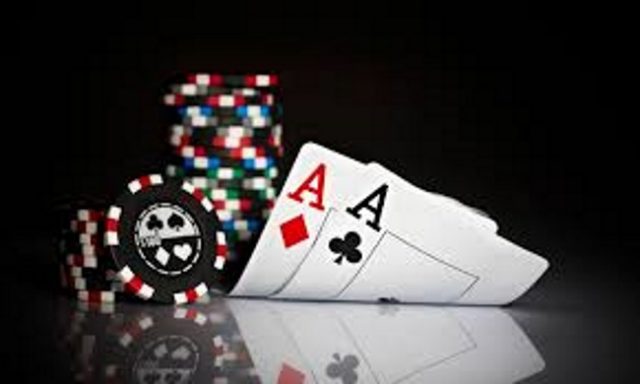 The World Poker Tour opened its fourteenth season with the Canadian Spring Championship held at the Playground Poker Club in Kahnawake, Quebec, just across the river from Montreal. After five days of extremely high-quality poker, accountant Sheraz Nasir of Edmonton prevailed and emerged as the champion.

The 2015 WPT Canadian Spring Championship Tournament started with 370 players, each one holding 30,000 in tournament chips. The prize pool was over $1.1 million, with cash prizes to be awarded to the top 45 finishers including a top prize of over $200,000 for the champion. The game was No Limit Hold'em. And by the end of Day 1 of the tournament, more than half the field had been eliminated and 152 players remained.

Day 2 started with 152 players and ended with 45 players surviving. These are the 45 in-the-money players who will all win prizes of at least $6,330. Ari Engel finished the day in first place as the only player with over a million chips, with Trevor Delaney and Eric Afriat in second and third.

On Day 3, the 45 in-the-money players were cut down to 15. At the end of the day, Samuel Tsehai was leading with 1.5 million chips, Sheraz Nasir was in second with 1.2 million, and Trevor Delaney third with 1.1 million. Ari Engel, who had been leading the field after Day 2, failed to make the cut, finishing his poker tournament in 17th place and winning a prize of $12,090.

Day 4 featured 15 players at two tables. Samuel Tsehai, who had started the day with the biggest stack, was eliminated after he called in with pocket jacks against Lu Zhang's pocket kings; as a result, Tsehai received the $17,290 prize for 12th place. Then, after John Krpan was eliminated, the ten remaining players consolidated around a single table and finally, after 27 more hands, they were down to the Final Six who would come back to compete for the Championship belt. The six finalists, with their chip stacks, were:

The fifth and final day of the tournament — with the six finalists seated around one table — provided some incredibly exciting poker.

Dylan Wilkerson was eliminated on the very first hand of the day. For his trouble, Dylan won the 6th place prize of $47,470.

With the elimination of Levi Stevens, the stage was set for a heads-up battle between Sheraz Nasir and Lu Zhang. At this stage of the tournament, Nasir had 5,825,000 chips and Zhang was close behind with 5,260,000.

With her elimination on hand #225, Lu Zhang took second place and a prize of $166,402. And Sheraz Nasir became the 2015 Canadian Spring Poker Champion. With that, he won the champion's cash prize of $237,390 plus a beautiful customized championship belt, a trophy, and a seat at the WPT Season XIV World Championship to be held in Las Vegas later this summer.

All in all, it was a great and exciting week for Sheraz Nasir and for the entire world of Canadian poker.