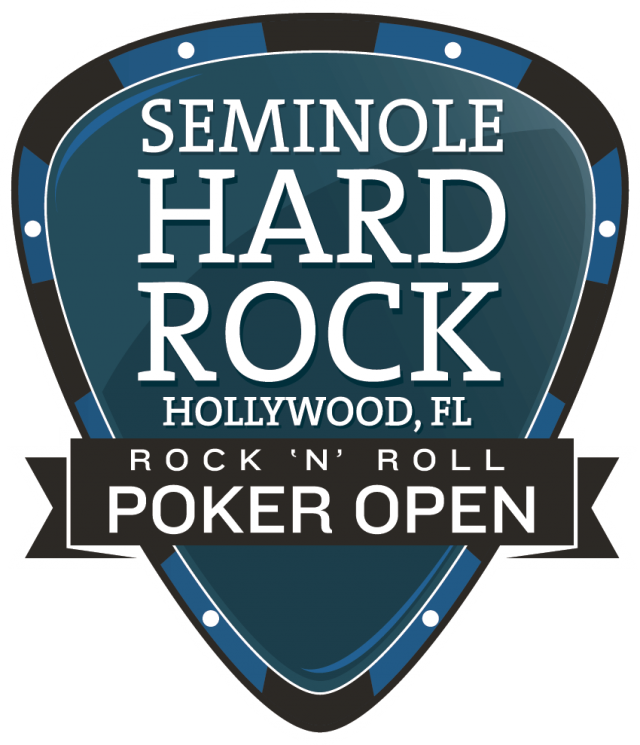 The 2018 edition of the series is set to boast 19 action-packed primary events, not to mention 40 satellites as well. The tournament series will take place from November 14-28, 2018, and welcomes pros of all walks of life to take part and see if they can make it to the money once more this year.

The 2018 series will reportedly include huge tourney events, starting with the Deep Stack NLH. This event will offer a buy in of $360, and boasts a $1 million in guaranteed prize cash. Participants are also looking forward to the WPT Championship, which has a heftier $3,500 buy in and an unbelievable $2 million guarantee.

The final event table will also be filmed and aired live by the Fox Sports Network, giving fans a chance to watch their favourite game and players in action.

In a recent press release, Tournament Director Tony Burns commented that each year, the Rock ‘N’ Roll Poker Open continues to be one of Hard Rock’s most popular series. He added that this was never more evident than back in 2016, when the inaugural $360 buy in, $1 million guarantee attracted over 5,000 entrants, making it the largest-ever tourney in Florida’s history.

This benchmark, he said, is still standing to this day, and Hard Rock is now eager to get the ball rolling once more this year in partnership with the World Poker Tour. Together with the WPT, he added, the iconic casino brand will bring the South Florida market a thrilling $2 million guarantee championship that will not soon be forgotten.

Along with the highly anticipated WPT Championship, the series’ schedule is jam-packed with excitement this year. Participants can expect a $1,100 NLH One-Day Event on November 18, followed by the $570 Deep Stack NLH the following day. An Eight-Handed NLH event will take place on November 26 as well, boasting an impressive $250,000 guarantee, followed up by the Seniors 50+ event on November 27.

Poker players can also take part in plenty of tourney promos, including the Win a Seat program. Hard Rock will also be offering its players the opportunity to enter into a program for a chance to gain an entry into the WPT Championship event, which will bring international star status to whoever manages to win its top prize!

See if you have what it takes to WIN big. Play poker online today!